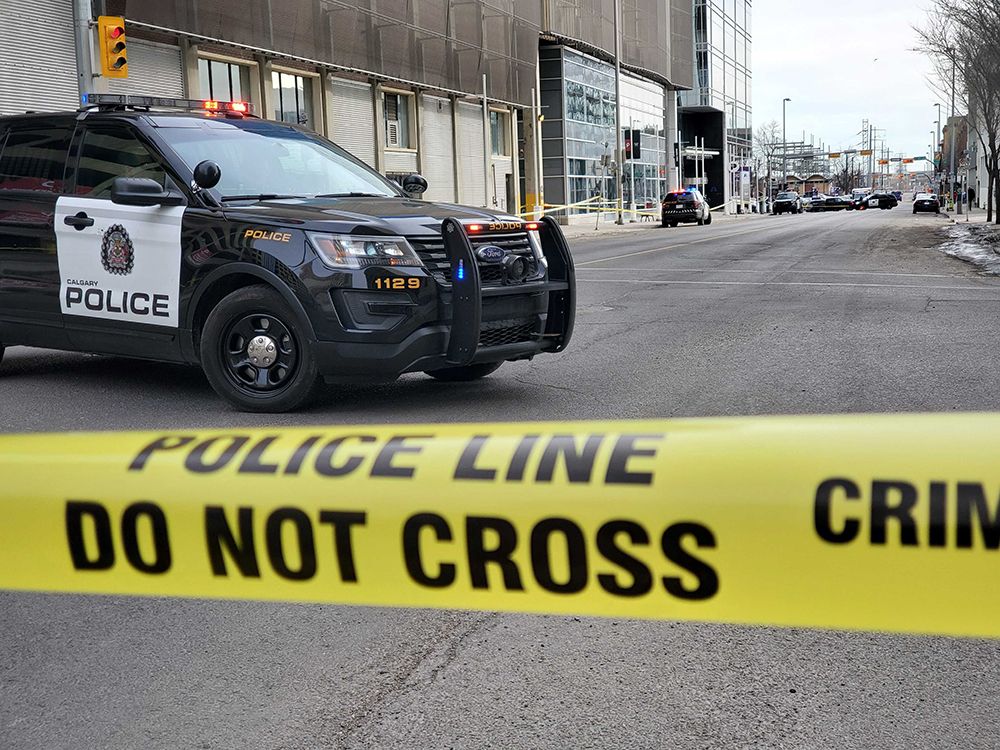 Calgary police have charged a man with first-degree murder in relation to the stabbing death of a woman on Friday.

They found a woman in her 30s suffering from stab wounds. She succumbed to her injuries shortly after police arrived.

Police have charged Michael John Adenyi, 26, with first-degree murder in relation to the woman’s death. He is set to appear in court Monday.

Police say they won’t be releasing the identity of the victim until an autopsy has been completed on Monday. In a release, they said the relationship between the victim and the accused is unknown at this time.

A man who was previously sought by police in relation to this investigation has come forward and police say they do not believe he had any involvement with the woman’s death.