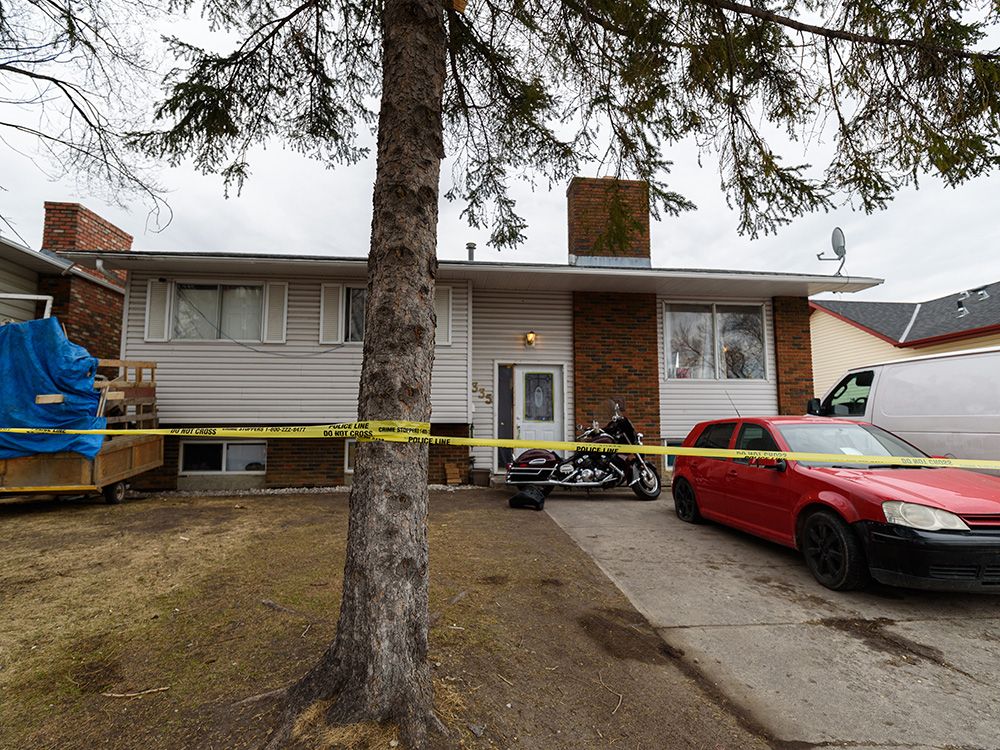 A woman shot to death in the northeast community of Temple is Calgary’s 10th homicide of 2022.

Officers were called to the 300 block of Templeview Drive N.E. for reports of gunshots at about 7:15 p.m. Thursday, police said in a news release.

An unconscious woman was found at the scene with a suspected gunshot wound. She later died at Foothills Medical Centre. An autopsy conducted Friday confirmed the death was a homicide.

Police identified the victim as Jamie Lynn Scheible, 23, of Calgary.

“We continue to investigate this fatal shooting and the motivation has yet to be determined,” said Staff Sgt. Martin Schiavetta in a news release. “Our investigators believe this was a targeted incident and do not believe it to be random.”

Scheible’s family issued a statement through the police service Friday saying she was beloved by many friends and was the best mother, big sister, daughter and granddaughter.

Kirk Defoe lives in the neighbourhood. He said the area is generally quiet, but that he has seen a lot of movement from the home police were investigating.

“People have been coming and going from there for a while now, there used to be a trailer out front, there’s activity,” said Defoe. “It’s not a bad neighbourhood, but I don’t care where you live in Calgary, there’s problems everywhere.”

Anyone with information regarding Scheible’s death is asked to contact police at 403-266-1234.

Scheible is the second woman to be killed in Calgary in 2022 and the sixth shooting death.