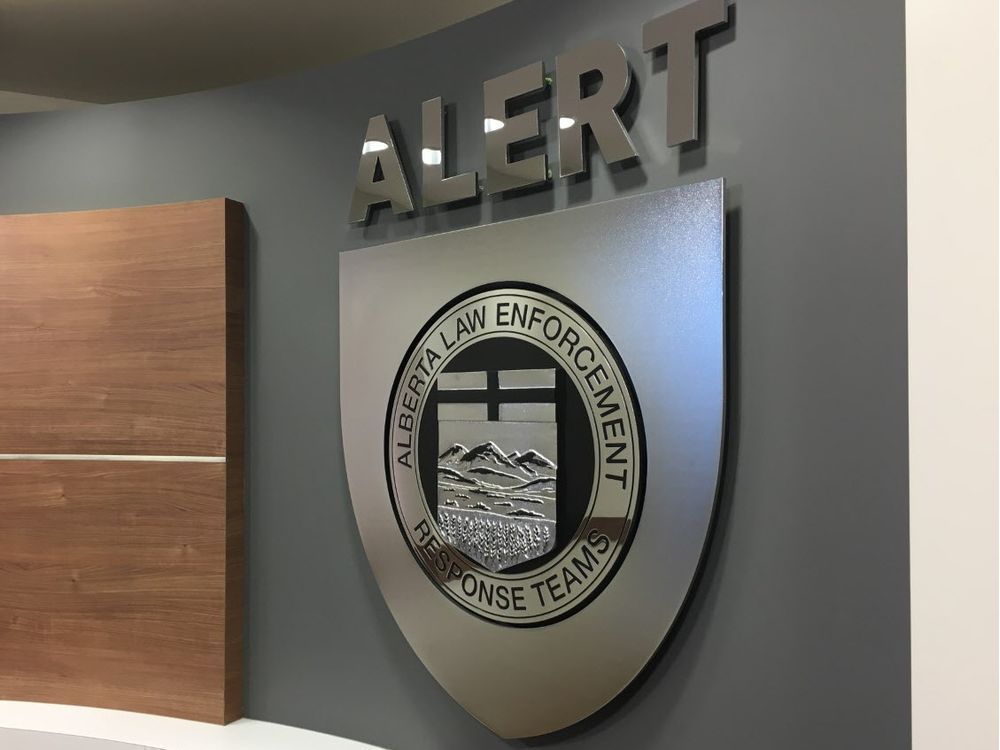 Police have a shipment of chemicals that could have produced $5 million worth of MDA or ecstasy and a large cache of the chemicals at a Calgary residence.

“The only known application for these chemicals is to produce MDMA and ecstasy. This seizure prevented tens of thousands of doses, worth millions of dollars, from flooding the province,” said Insp. Shawn Wallace for ALERT Calgary, in a press release.

A 33-year-old Calgary man has been charged with importation and production of a controlled substance. More charges are pending following further analysis of the drugs seized.