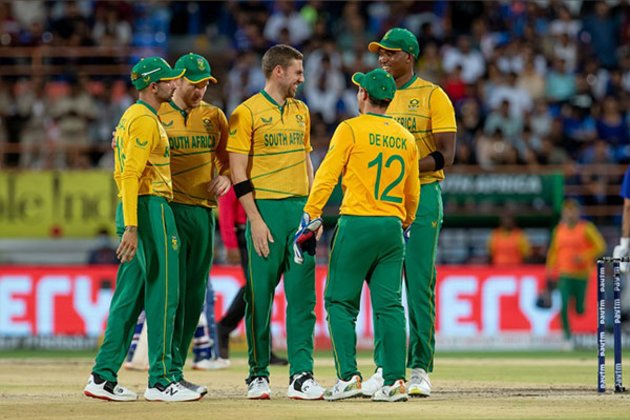 The Proteas currently sit precariously in 11th place on the Super League standings, with only the top eight teams qualifying for next year’s 50-over tournament in India.

The three-match series in Australia was originally slated to run in mid-January next year, but the Proteas had asked for the games to be rescheduled so the series did not clash with their new domestic T20 league.

New dates have been unable to be found, with Cricket Australia CEO Nick Hockley indicating the upcoming summer of cricket was already too crowded.

“It is disappointing that Cricket South Africa will be unable to contest the ODI series in January. That said, we are delighted to be hosting South Africa for the three-Test series which includes the Boxing Day and New Year’s Tests and with the comprehensive schedule of international cricket that will take place across Australia throughout the summer,” said CEO Nick Hockley in a statement.

“This will include the ICC Men’s T20 World Cup and a record six touring teams for the Men’s and Women’s international series as well as the twelfth season of the BBL and the eighth season of the WBBL. We can’t wait to see fans back at the cricket this summer,” he added.

South Africa have ODI series scheduled against England and India prior to the completion of the Super League period and may face the challenge of the Cricket World Cup Qualifier just to win their way into the main tournament next year.

Australia, meanwhile, currently sits eighth on the Super League standings with 70 points from 12 matches, with their next contest a three-match series against Zimbabwe commencing at the end of next month.