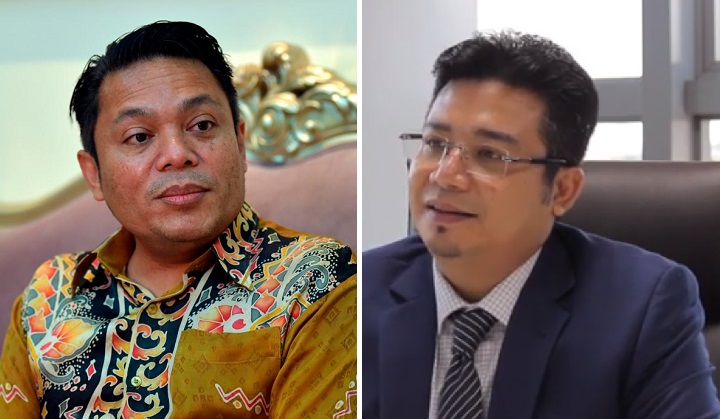 The two, ambassador Datuk Mohd Tarid Sufian and the consul-general in Dubai, Mohd Hasril Abdul Hamid was reported to be put into “cold storage” where they were both re-assigned to a pool of civil servants in the public service department in Putrajaya.

Quoting several unnamed sources, the news portal also reported that the move to put both senior officials in cold storage doesn’t sit well with officials at the Foreign Affairs Ministry.

According to the report, the ambassador had relayed to Wisma Putra that the UAE government believe that the timing of Ismail’s visit to Dubai was not suitable as it coincided with the Dubai World Expo which saw hundreds of VIPs coming from all over the world into the country daily.

“Wisma Putra or the foreign minister should have advised the prime minister to reschedule the visit. This is a major flaw as it involves diplomacy and the reputation of the government,” the source said.

FMT however stated that it is not known if Ismail is aware of the recall.

The Wisma Putra officials are also unhappy with Foreign Minister Datuk Seri Saifuddin Abdullah for not defending his officers from being ordered to come back home.

“Of course their official reply will be that it is a normal transfer and has nothing to do with the prime minister’s visit. But the staff won’t buy it,” he added.

The PM’s entourage, including Saifuddin, was only greeted by Mohd Tarid and Mohd Hasril upon their arrival at the Al Maktoum International Airport, in Dubai, last month.