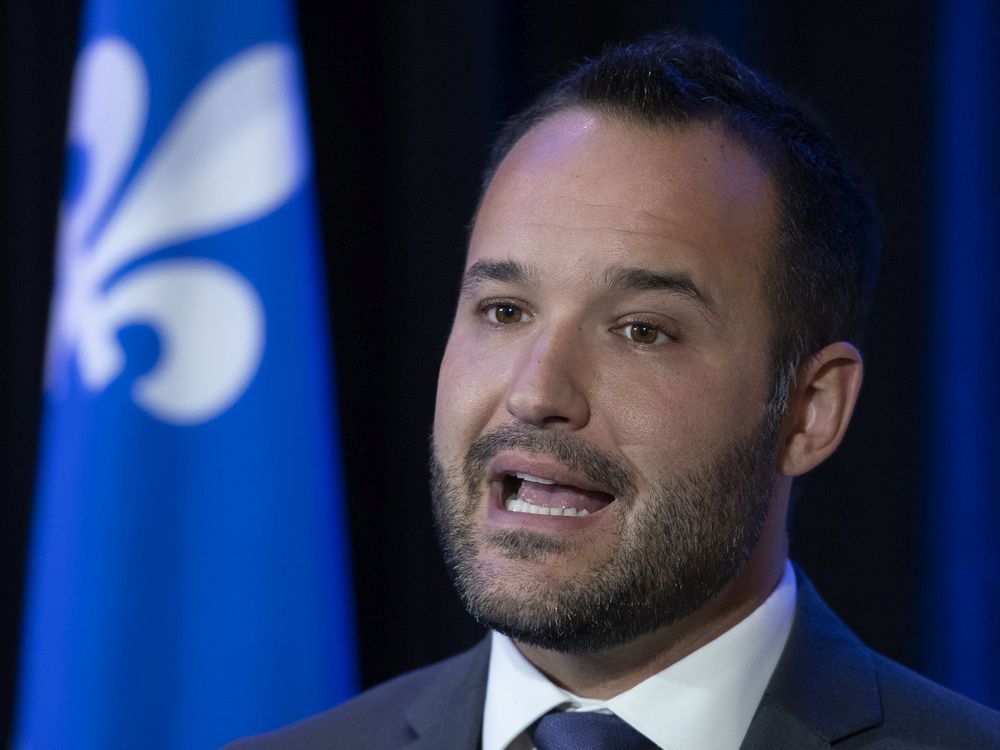 Unions are skeptical: “Where will the minister find personnel?”

QUEBEC — A four-year mandate wasn’t enough for the Coalition Avenir Québec to fulfil its promise to offer daycare spots to all parents who need them. A few more years and a second mandate will be necessary, Family Minister Mathieu Lacombe said Monday.

The daycare crisis has only deepened since 2018, as the waiting list has grown to 51,000 names amid a mass exodus of educators and the closing of thousands of family daycares.

For parents who work evenings, nights or weekends, the situation is especially difficult.

The projects, in the middle of a labour crisis as daycares with regular hours struggle to find and retain workers, come in the wake of a survey by the government of sectors directly affected by the reality of atypical shifts, especially the health sector.

Daycare educators who accept to work these shifts will get a four per cent bonus on their salary.

A day after a protest in Quebec City by thousands of parents demanding daycare spaces for their children, Lacombe defended himself from accusations of waiting until the end of his mandate to care about the needs of parents with atypical work schedules.

Unions were skeptical of the announcement. “Where will the minister find personnel to operate this project,” asked CSQ vice-president Line Camerlain.