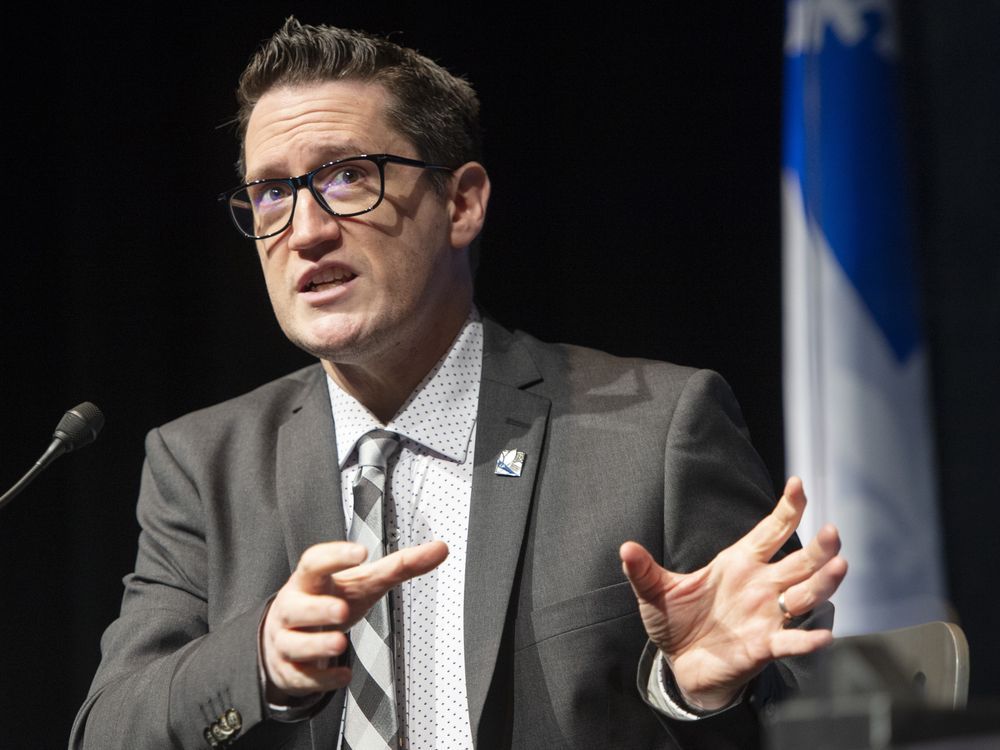 Quebec Environment Minister Benoit Charette has postponed a trip to Rouyn-Noranda where he was scheduled to discuss the level of arsenic emissions produced by a local foundry.

Charette announced on Twitter a maintenance problem with the aircraft that was supposed to take him there Tuesday is to blame for the cancellation, and the visit will take place at a later date.

The trip has now been scheduled for Wednesday.

Charette had announced on Monday he intended to meet with “local actors” to discuss the controversy surrounding the Horne foundry, adding his priority was the safety of local citizens.

Thanks to an agreement with the previous government, the foundry, owned by multinational Glencore, was permitted to emit 33 times the amount of arsenic particles recommended by public heath authorities.

A study published last week by the Institut national de santé publique du Québec (INSPQ) showed that over a 70-year period up to 14 residents of Rouyn-Noranda would develop lung cancer because of the high arsenic levels in the air. The study concluded that a rapid and serious reduction of those arsenic levels would reduce that risk.

The agreement between Quebec and Glencore will expire in the next few months, and Charette’s ministry must negotiate a new level of arsenic emissions with Glencore as part of the process of renewing its compliance certificate.