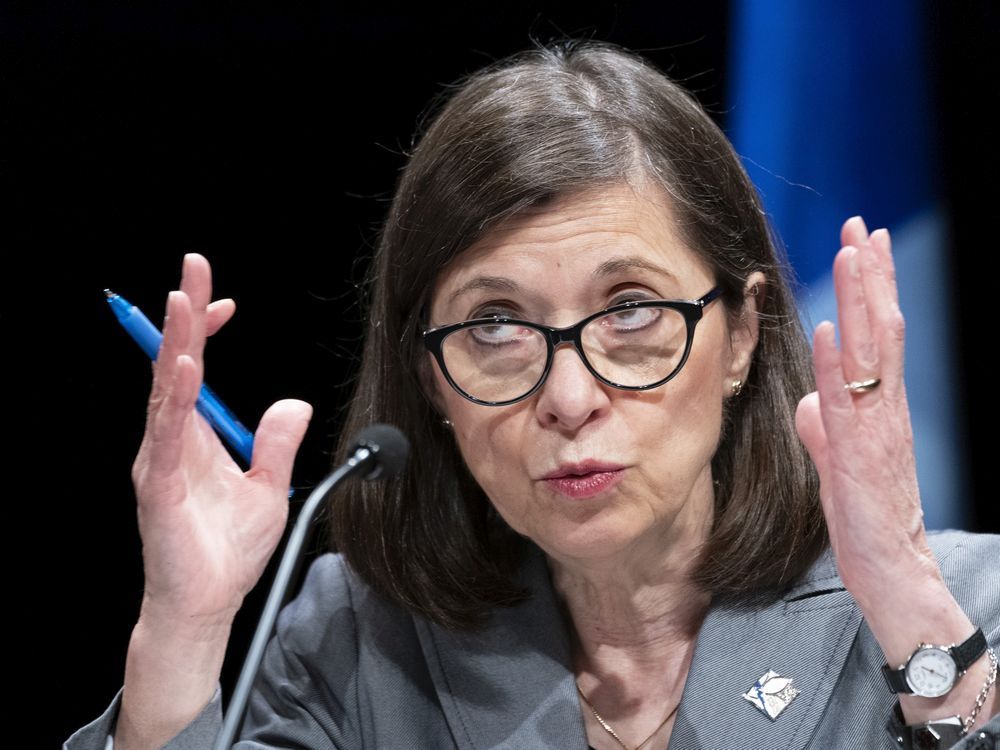 QUEBEC —  The chair of an expert committee on academic freedom, former Parti Québécois minister Alexandre Cloutier, believes the bill that emerged from his committee’s work should be modified.

Cloutier spoke on the first day of consultations on Bill 32, an Act Respecting Academic Freedom in the University Sector, and was one of several people appearing at the parliamentary committee to criticize the bill.

He identified several differences between the report and what appeared in the bill.

“The first recommendation we’re going to make to you is to use the definition of university freedom as we gave it to you in the report. Honestly … it would solve a lot of issues,” he said.

Cloutier also sought a change to Article 4 of the bill, so the government creates a “committee” and not a “council” that would act on matters of university freedom, but “only in case of dispute.”

The most controversial aspect of the bill, also brought up by groups representing students and teachers on Tuesday, is Article 6, which gives the minister of higher education the power to “order an educational institution to include in its policy any element indicated by the minister” or “have the necessary corrections made.”

Cloutier said it was normal for the government to want to ensure laws are respected, “but at the same time, you have to ensure to not be too intrusive in universities’ autonomy.”

He said the committee should follow Quebec’s law on sexual violence, which gives the government the power to intervene when the law has been broken.

Jean Portuguais, of the Fédération québécoise des professeures et professeurs d’université (FQPPU), called it a “quasi-trusteeship,” while the Fédération nationale des enseignantes et enseignants du Québec (FNEEQ) said giving such powers to the minister “goes against the very principles of academic freedom” by opening the door to “state interference in university policies.”

The FNEEQ said the minister should issue general conditions governing rights and obligations in institutions.

The union “considers that the government should not legislate on the subject of academic freedom in universities,” QSU president Jonathan Desroches said.

He said the government should instead encourage universities to develop statements of principles so they can maintain their autonomy.

In preliminary remarks, McCann promised to listen to various groups, and open to amendments.

“But on the principle of protecting academic freedom and the end of self-censorship, we are categorical: There will not be compromise.”

Cloutier, vice-rector of the Université du Québec à Chicoutimi, said his report noted that 60 per cent of professors and 28 per cent of students said they had engaged in self-censorship before using certain words. He said it’s important to legislate, to offer uniform protection to all educational institutions in Quebec.

The government ordered the committee’s report in the wake of various incidents in the news, notably the suspension of a University of Ottawa professor after a complaint about her using the N-word in a class discussion.

Consultations of the bill, which was tabled April 6 and the government is trying to get passed before the parliamentary session ends next month, continue Wednesday with the Bureau de coopération interuniversitaire.