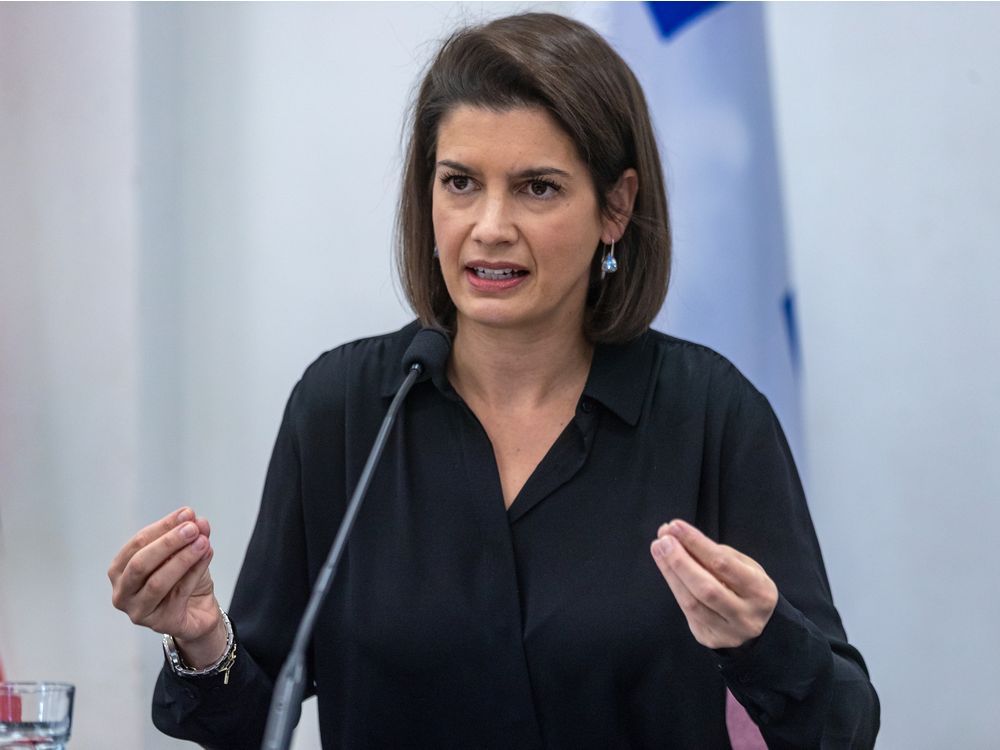 A total of 10 MNAs have now been sidelined, including Premier François Legault.

On Sunday, she revealed she would be staying home to care of her four-year-old daughter, who had tested positive.

“I have taken care of her since then and felt symptoms Monday, which were confirmed by a positive test yesterday,” Guilbault said.

“I will thus remain isolated until Saturday in conformity with the public health guidelines.”