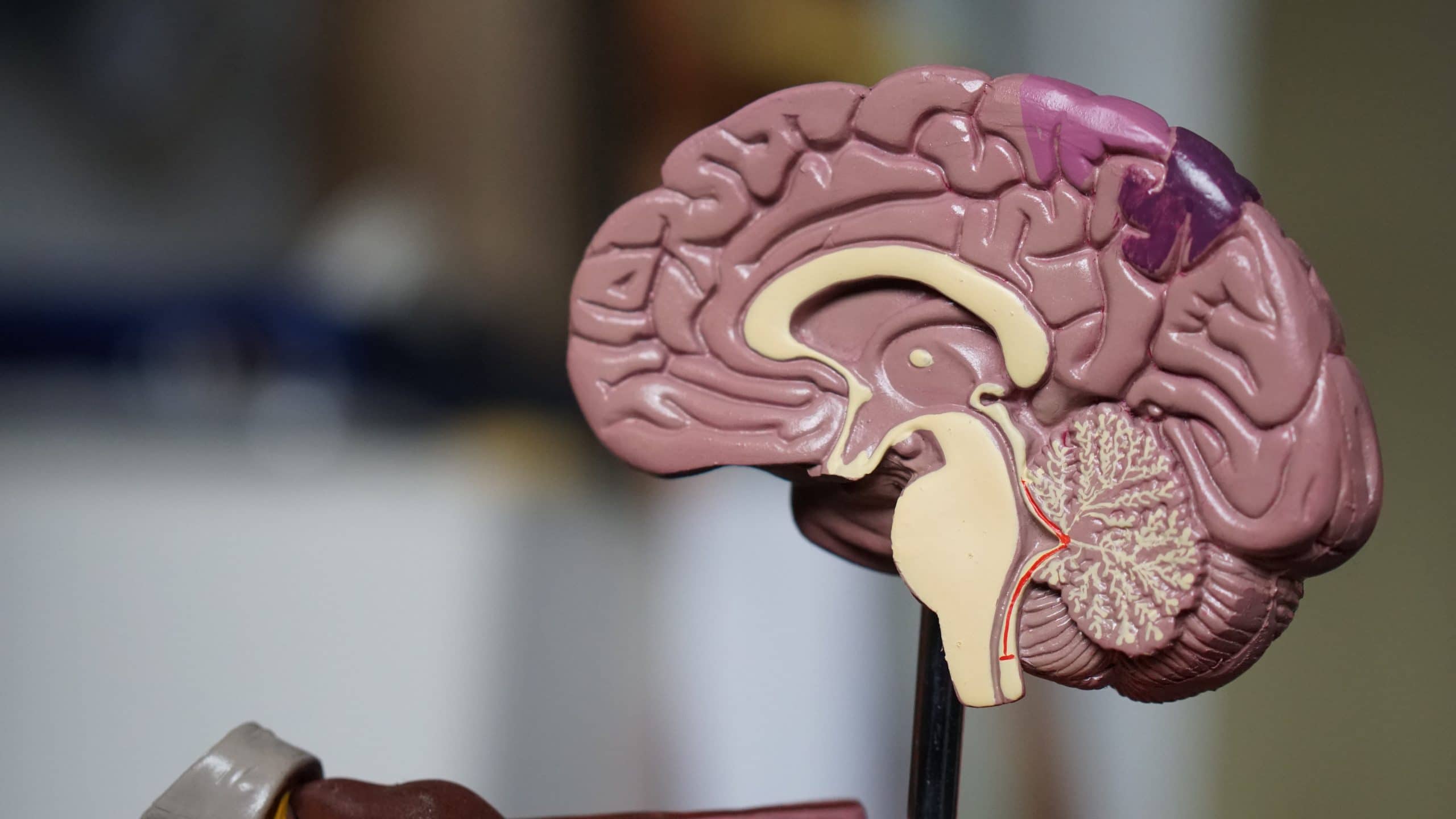 A new report finds that working racialized women are struggling the most to recover from the hardships of the COVID-19 pandemic, especially when it comes to their mental health, as resources are lacking.

The report, “Who gets to heal? The negative mental health outcomes of COVID-19 on racialized working women,” was created to provide clarity into how racialized women are managing throughout the pandemic.

Grace Barakat, the report’s lead researcher and a York University Ph.D. candidate, says the women they’re looking into could not address their mental health needs because their lives were turned upside by COVID-19.

“We had found really high levels of anxiety, exhaustion and burnout before COVID-19,” Barakat told CityNews. “All of the negative outcomes that we included in our survey had increased out of the pandemic. When some restrictions were lifted, we did see a decrease, but those levels were still quite high.”

Out of the 103 racialized women surveyed across Canada, 68 per cent reported experiencing anxiety during the lockdowns (up 17 percentage points from before the pandemic).

The report found that 72 per cent of these women admitted to feeling mentally exhausted or burned out — up 22 per cent — while 53 per cent said they felt lonely or isolated (an increase of 20 per cent).

Barakat says that while the pandemic might seem like it’s nearing its end, for many, these issues are still prevalent and not going away anytime soon.

“The cost of living is much higher than it was two years ago,” she said. “We see that with the cost of food increases, fuel increases. Affordable housing is still an ongoing problem despite the federal government releasing a national housing policy — a 10-year policy. People don’t have time to wait for affordable housing.”

The report also expanded on why racialized women are hesitant to seek help when they’re struggling mentally. According to those surveyed, 30 per cent said it was due to the surrounding stigma of mental health, while 27 per cent said they didn’t have time for therapy.

Twenty-five per cent of respondents said it was too expensive, while 19 per cent said mental health services — such as psychologists and psychotherapy — aren’t covered through benefit programs.

The Mental Health Commission of Canada and Wellesley Institute recently studied the impact of COVID-19 on the mental health and well-being of racialized working-age adults living in the Greater Toronto Area (GTA).

That report, published on March 30, involved 22 participants who self-identified as Black, South Asian, or Southeast Asian and lived in the GTA. The findings show that participants experienced pressures — social isolation as one example — which challenged their mental health and wellbeing during the first three pandemic waves.

“Participants consistently described how the broader factors of work, income, housing and caregiving responsibilities were central to their experiences of pressures during the first year of the pandemic,” Wellesley Institute researchers wrote.

“In instances where pressures specific to COVID-19 (e.g., anxieties around the risk of COVID-19) intersected with conditions of job loss, economic and housing precarity and increased caregiving responsibilities, these stressors had the potential to greatly undermine people’s mental health and well-being.”

Islamic Relief Canada partnered with Barakat to publish “Who gets to heal? The negative mental health outcomes of COVID-19 on racialized working women”. Spokesperson Reyhana Patel says that most people, including racialized communities, often refuse treatment due to being uncomfortable with the perception that they will be overlooked or judged.

“It’s not something many in the community feel comfortable talking about,” Patel said. “Not necessarily just racialized communities but also people in professions. They might feel that if they tell people about this, they might think that they’re not able to do their jobs.”

The report makes a few recommendations to address these concerns including ensuring mental health services are accessible and culturally sensitive to racial minorities. It also suggests services should be offered in several languages and covered under the Ontario Health Insurance Plan (OHIP).