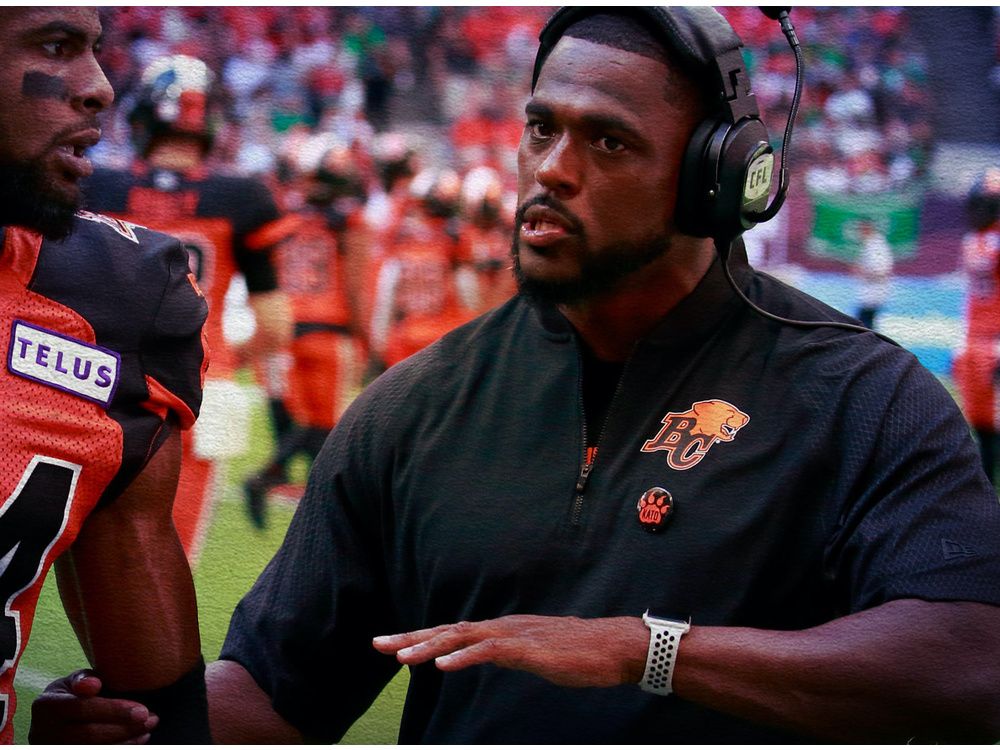 I was thoroughly disgusted when I read the article about B.C. Lions defensive coordinator Ryan Phillips being “harassed” by the RCMP at 4:30 in the morning. Here is an upstanding member of the community, going home after, probably, a hard day of practise and watching films.

Sign up to receive The Canucks Report newsletter, delivered straight to your inbox at the start of every series. Essential reading for hockey fans who eat, sleep, Canucks, repeat.

The next issue of Canucks Report will soon be in your inbox.

It isn’t unreasonable for us, as members of the public, to request a reason for being stopped. Although he never got a reason, he was handcuffed and put in the back of a police car.

And even though he wasn’t aggressive (or charged), they had four officers to deal with him (slow night?).

Seriously? I think it’s about time the RCMP got into the 21st century and revised some of their “files.”

It’s no wonder that some of the citizens of Surrey want to have their own police force.

Where is help for adults with autism?

My sister is an adult struggling with autism and she gets really bad sensory overload. She’s currently waiting for help with Community Living B.C., but it’s been months, and she needs help now.

There are tons of resources for kids with autism but people like my sister are left to struggle. How is that fair?

Please remember children with autism are eventually going to reach adulthood, and then what?

Special memories of the Queen

I can distinctly remember being in the playground at recess at my school in England when the cry went up “the King is dead!” I recall being confused as I somehow thought that such people lived forever.

Later when my parents bought our very first TV, a small black-and-white one with rabbit ear antennae we were able to watch the coronation of Queen Elizabeth II.

The Queen visited my small town in Leicestershire in the heart of the countryside. We would be pulled out of school to cheer her on as her car left the freshly painted train station.

And later my siblings and I would run over the fields to watch the ladies in their crinolined skirts serve sherry to the huntsmen before their ride.

A time long past but special memories of a very special sovereign.

Letters to the editor should be sent to provletters@theprovince.com.