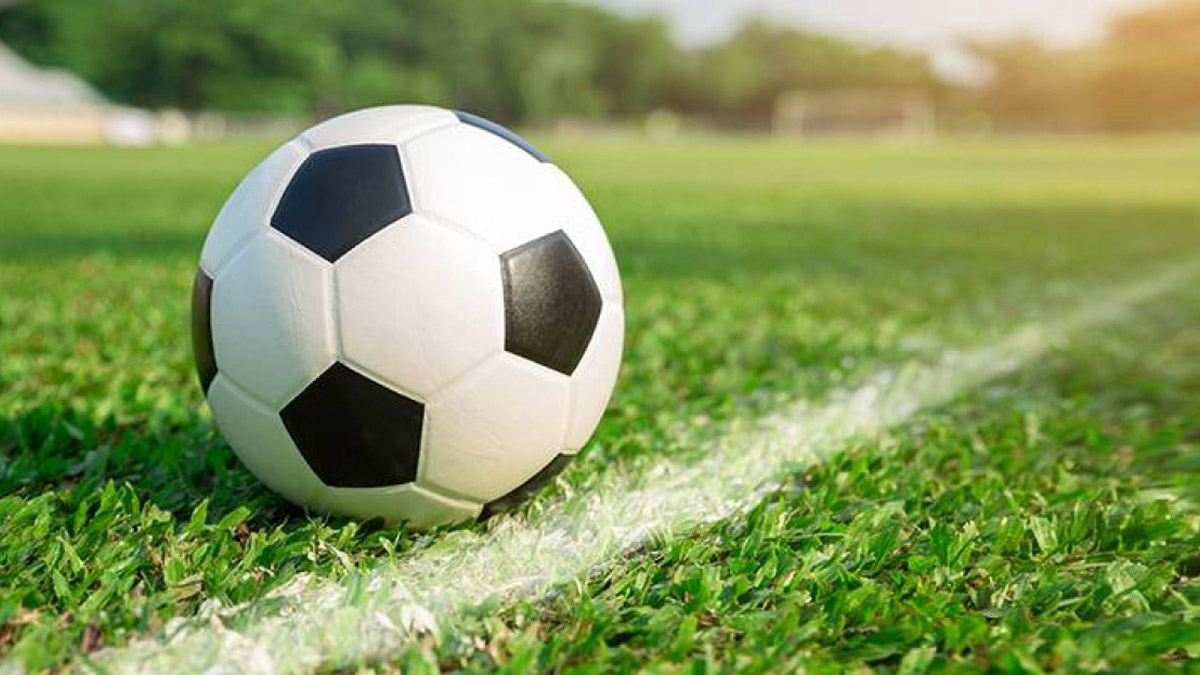 KUALA LUMPUR – The referee who officiated the Super League match between Kedah Darul Aman FC and Sri Pahang FC at the Darul Aman Stadium in Alor Setar on Wednesday (April 6) had erred in ruling out the two goals scored by the visitors.

Football Association of Malaysia (FAM) assistance secretary-general Abang Zulkarnain Abang Abdurahman said, although they did not receive any complaints from Sri Pahang, an investigation, review and analysis via video recording by the FAM Referees’ Performance Evaluation Committee found that the match official had indeed committed an error.

“The FAM Refereeing Committee will take stern again, including suspension from any officiating duties, against the match officials involved,” he said in a statement today.

Abang Zulkarnain said this when commenting on the early action to be taken following several incidents involving match officials on the third match day of the Super League on Tuesday (April 5) and Wednesday.

Meanwhile, Abang Zulkarnain said the referee was right to send off Selangor FC defender Yazan Al-Arab during the team’s Super League match against Negeri Sembilan at the Paroi Stadium on Tuesday.

“FAM received a complaint letter from Selangor FC on Wednesday (April 6) and (we) replied to them on Thursday (April 7),” he added.

Abang Zulkarnain explained that the report FAM received from the referee assessor stated there was no wrongdoing by the referee in showing the red card to Kuala Lumpur City FC defender Kenny Pallraj during their Super League clash against Johor Darul Ta’zim (JDT) on Wednesday.

He said the FAM also did not receive any complaints from KL City, the 2021 Malaysia Cup champions, regarding the matter.