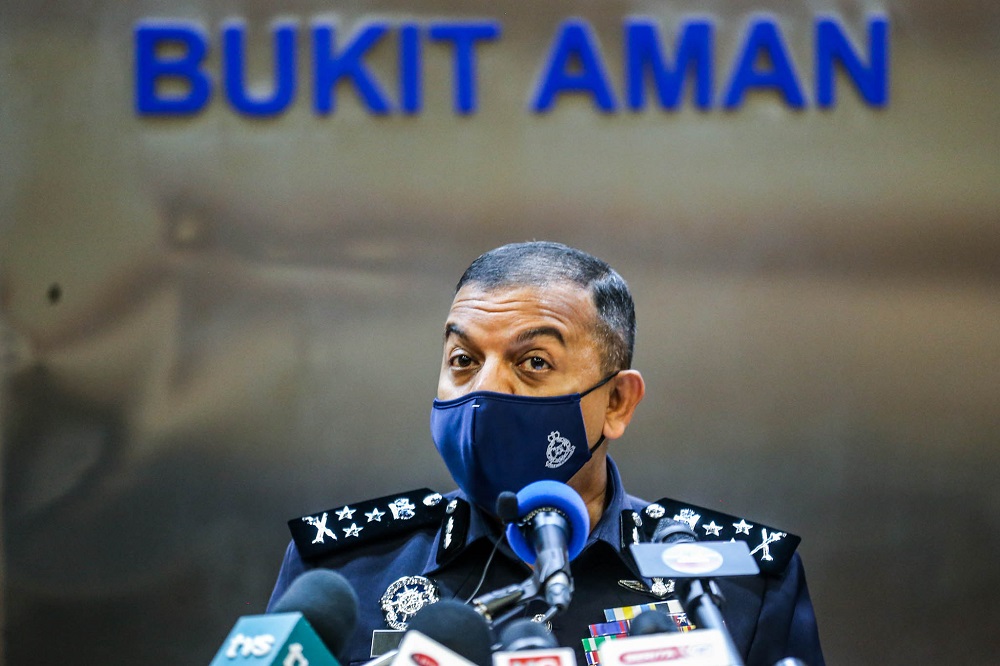 KUALA LUMPUR (April 5): The human remains found near Bathurst, New South Wales, Australia on Sunday have been confirmed as belonging to a Malaysian who was believed to have been murdered more than a year ago.

He said the victim was believed to have been offered a job as a farm worker by a syndicate suspected to be involved in drugs.

“The Australian authorities are still investigating and any development will be conveyed to the Royal Malaysia Police (PDRM) for further actions,” he said in a statement tonight.

PDRM urged all parties to refrain from making speculations regarding the case that could create confusion among the people.

Australian media reported the discovery of the remains believed to be those of “Jacky” Kai Wong Chong at 3.30pm on April 3.

The Australian authorities said the victim was believed to have been murdered between December 25, 2020, and January 8, 2021, adding that three men, aged 33, 28 and 22 were charged with his murder. — Bernama