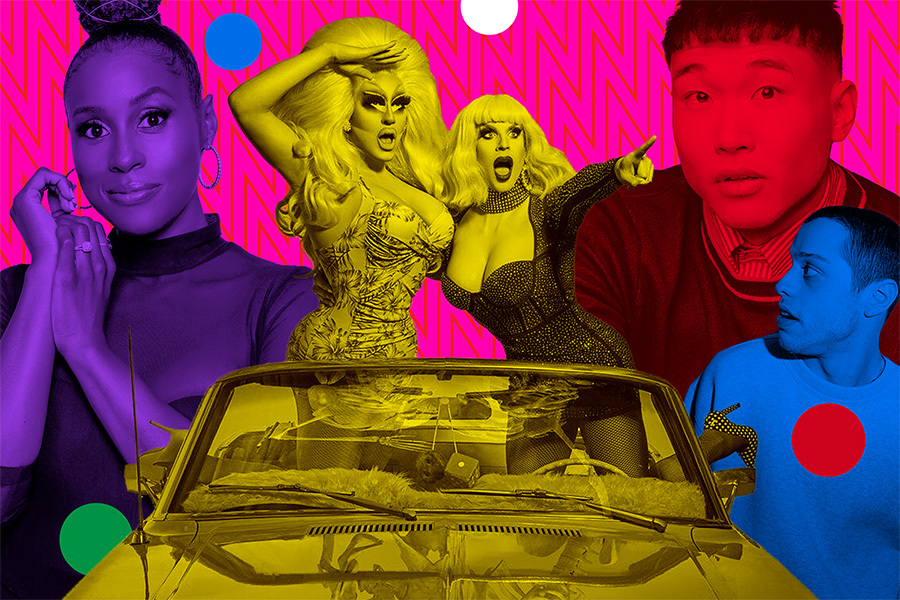 After an absence of two long years, Toronto’s largest comedy festival – formerly known as JFL42 – returns this fall with a new name, Just For Laughs TORONTO. And the lineup is sure to put a smile on comedy lovers’ faces.

Two high-profile headliners have been announced so far in the festival’s daytime series, ComedyCON. Issa Rae, the creator and star of HBO’s Insecure, will be doing an In Conversation at the festival. And so will actor, SNL alum and the prolific celebrity dater Pete Davidson.