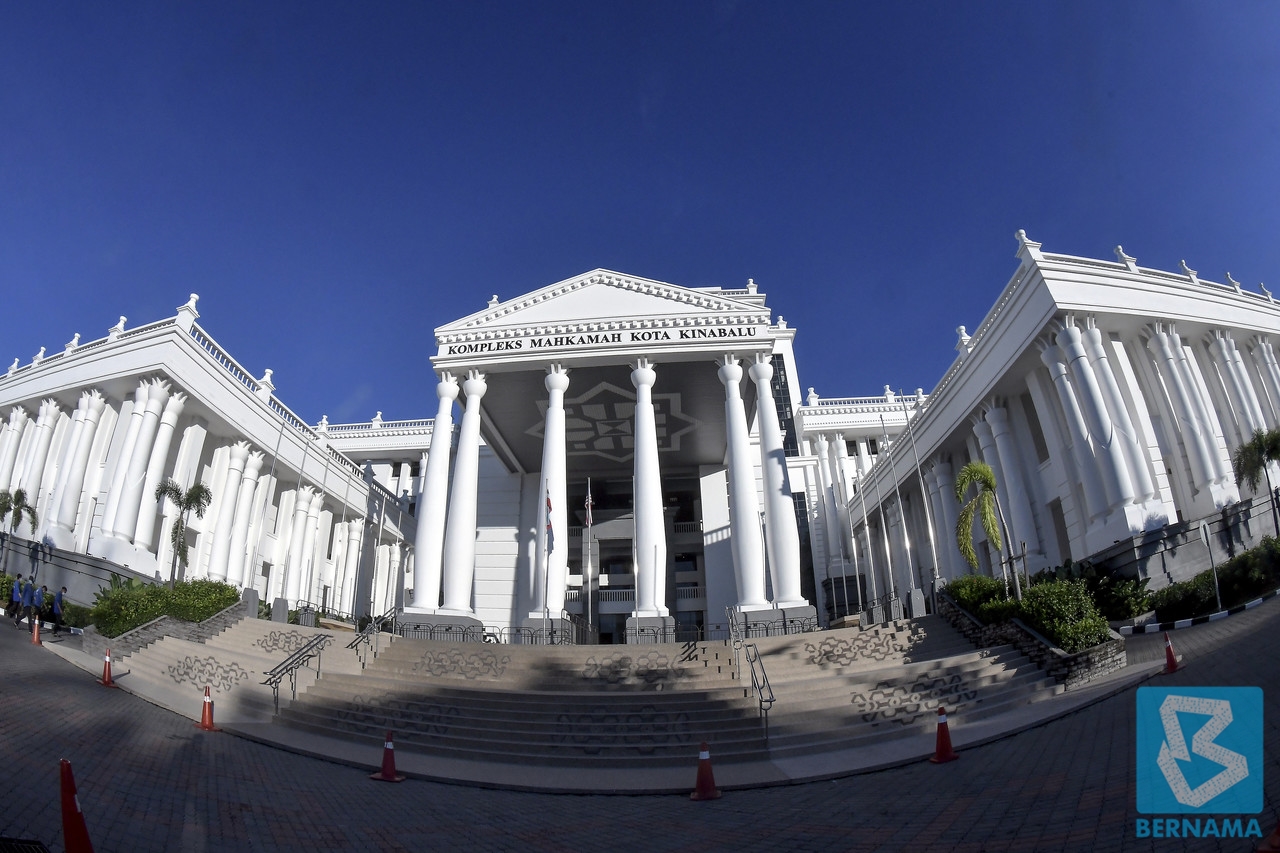 The originating summons was filed at the High Court here on June 3 seeking a declaration to acknowledge that Sabah’s 40 per cent revenue entitlement is still applicable. — Bernama photo

KOTA KINABALU (July 12): The High Court here yesterday fixed tomorrow for the mention of an originating summons filed by 13 Pakatan Harapan (PH) Sabah elected representatives seeking a declaration of Sabah’s entitlement to 40 per cent of revenue derived by the Federal Government from the state.

Counsel Nelson Angang, who represented the 13 elected representatives, said the purpose of the mention of the summons is to have all parties to get directions from the court on how to proceed further on the matter.

“The plaintiffs, the federal government and state government, have agreed for the matter to be consolidated and be heard by a single judge,” he said, adding the mention will be conducted via Zoom, as requested by the federal counsel.

“The court will give us a direction on what to do, the filing of affidavits and submissions. There will be time frames given to the parties to comply with.”

The originating summons was filed at the High Court here on June 3 seeking a declaration to acknowledge that Sabah’s 40 per cent revenue entitlement is still applicable.

This was after Finance Minister Tengku Datuk Seri Zafrul Abdul Aziz’s previous statement that Sabah’s 40 per cent entitlement was no longer applicable.

The federal government and state government are named as the first and second defendants, respectively.

Following the Pakatan leaders’ suit, the Sabah Law Society (SLS) filed for a judicial review to overturn Putrajaya’s gazettement of an annual grant for Sabah as it was not in line with the state’s revenue rights under the Malaysia Agreement 1963 (MA63).

The judicial review application was filed against the Malaysian Government at the High Court of Sabah and Sarawak here on June 9 by SLS lawyers Messrs J Marimuttu & Partners.

The suit comes after the federal government gazetted a special five-year annual grant of RM125.6 million for Sabah from this year on April 24.