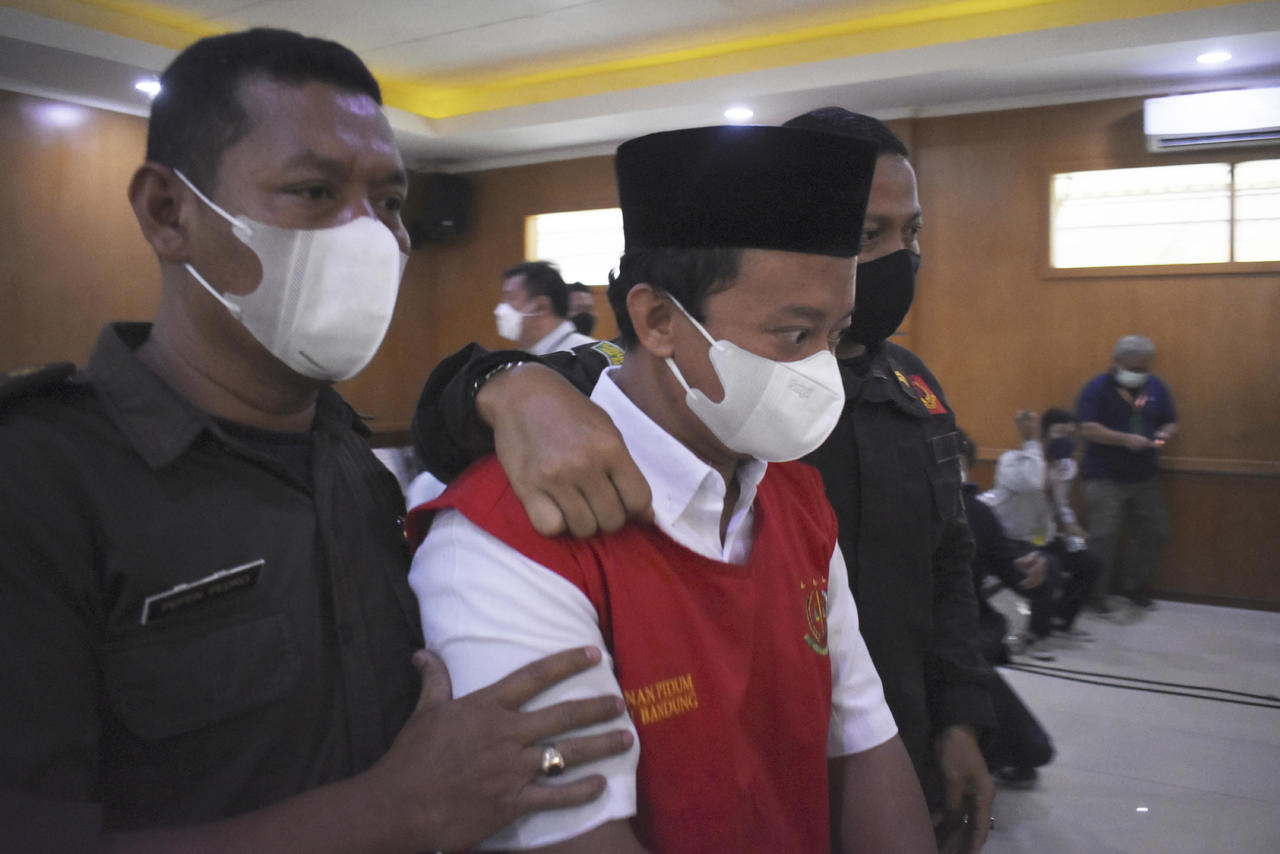 Principal Wirawan is reported by local media in Indonesia to have left eight of his victims allegedly pregnant.

He was sentenced to life imprisonment by a court in the Indonesian city of Bandung in February this year but prosecutors reportedly filed an appeal, demanding a death penalty.

In the latest ruling on Monday, April 4, the trial judge in a report by the Bandung High Court’s website, stated that “we hereby punish the defendant with the death penalty.”

African Entertainment understands that between 2016 and 2021, Wirawan sexually groomed 13 girls.

Accordingly, he impregnated eight of the 13 girls.