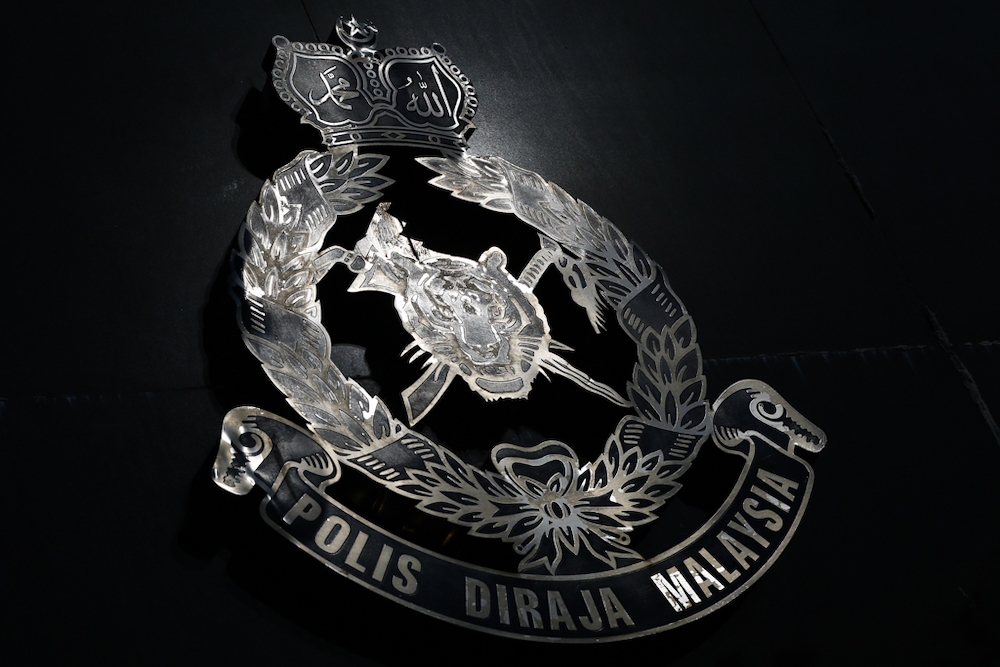 Beh confirmed that a police report was lodged against Tok Mat over remarks he made about ‘kavadis’ in a recent interview. — Malay Mail photo

Sentul district police chief ACP Beh Eng Lai when contacted today confirmed that a police report was lodged against Mohamad over remarks he made about kavadis in a recent interview.

“Investigations are ongoing under Section 233 of the Communications and Multimedia Act 1998 as well as Section 505(c) of the Penal Code.

“We will record statements from other witnesses before calling in the Rantau assemblyman,” he said.

Online news portal Free Malaysia Today reported S. Gobi Krishnan, the information chief of Bersatu’s associate wing as saying that they had lodged the police report after Mohamad failed to apologise within 24 hours.

He criticised Mohamad, also known as Tok Mat, for his remarks, saying he had insulted Hindus and had a poor understanding of the religion.

During a recent interview with Asia Times, the Umno leader is said to have referred to the kavadi as a “burden” in describing Umno’s defeat at the 14th general election. — Malay Mail