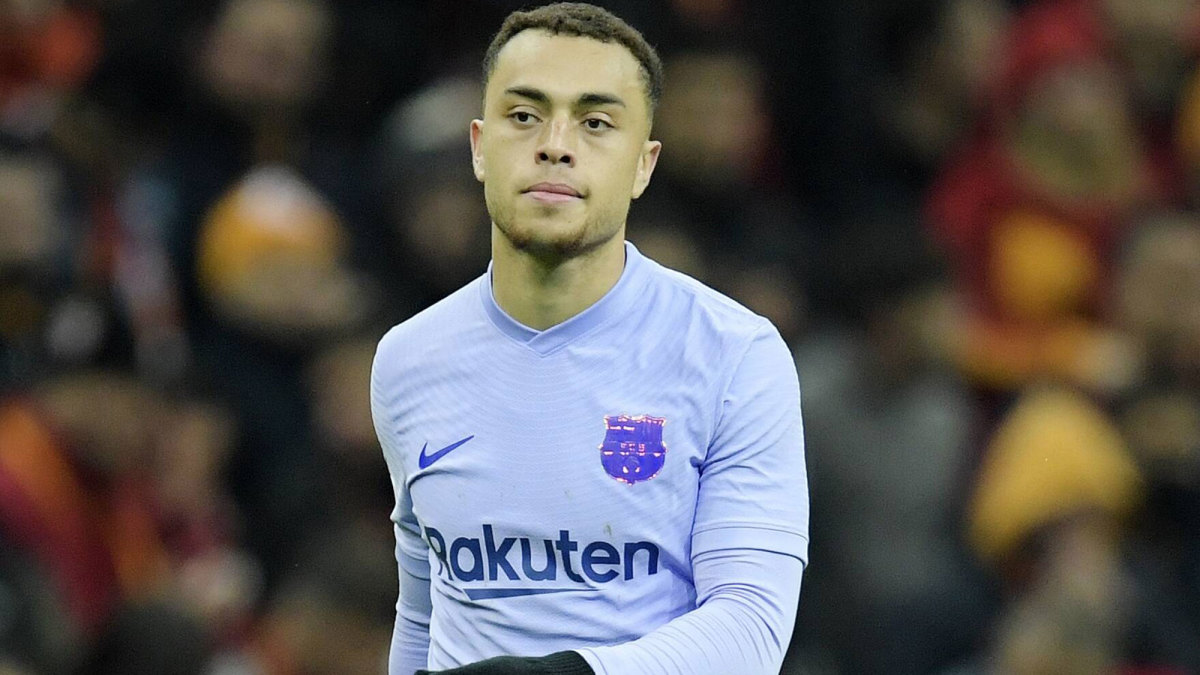 The timing for Sergiño Dest and the U.S. men’s national team couldn’t have been worse, but it’s onto Plan B for the final set of World Cup qualifying matches.

The Barcelona fullback was forced to withdraw from the U.S. squad on Friday after injuring his hamstring hours before Gregg Berhalter’s roster reveal for the decisive matches against Mexico, Panama and Costa Rica beginning next week. Dest limped off from Barcelona’s Europa League last-16 win over Galatasaray, which punched the club’s ticket to the quarterfinals. The injury will keep him from Sunday’s Clásico, with Barcelona going to the Bernabéu to face Real Madrid in the middle of its push to cement a top-four berth and a return to the Champions League level.

“Tests carried out this morning on [Sergiño Dest] have shown that he has a left biceps femoris injury. He is out and his recovery will determine his availability,” Barcelona wrote in a statement.

But for the U.S, Dest’s absence creates a couple of problems. A dynamic player when joining the attack out of the back from the right, Dest was also the U.S.’s top cover option behind Antonee Robinson at left back, where depth is rather thin. Berhalter hinted Thursday that any potential replacement would be a left-sided player, and that held true after his choice to bring in George Bello, the former Atlanta United left back who transferred to the Bundesliga’s Arminia Bielefeld this winter.

“We’ll bring in someone that can play left back,” Berhalter said Thursday night. “We had Sergiño originally as cover at left back, but obviously with that gone we can be potentially exposed. We also see Kellyn Acosta as potentially being able to play left back, but with him having minutes in midfield, it may not be ideal, so we probably do something like that.”

As for the right, it’ll come down to veteran DeAndre Yedlin or Reggie Cannon starting in Dest’s place—presuming Berhalter goes with a traditional four at the back. With 71 caps, Yedlin is by far the most experienced player on the U.S. squad. Acosta (48 caps) and Christian Pulisic (45) are the next closest.