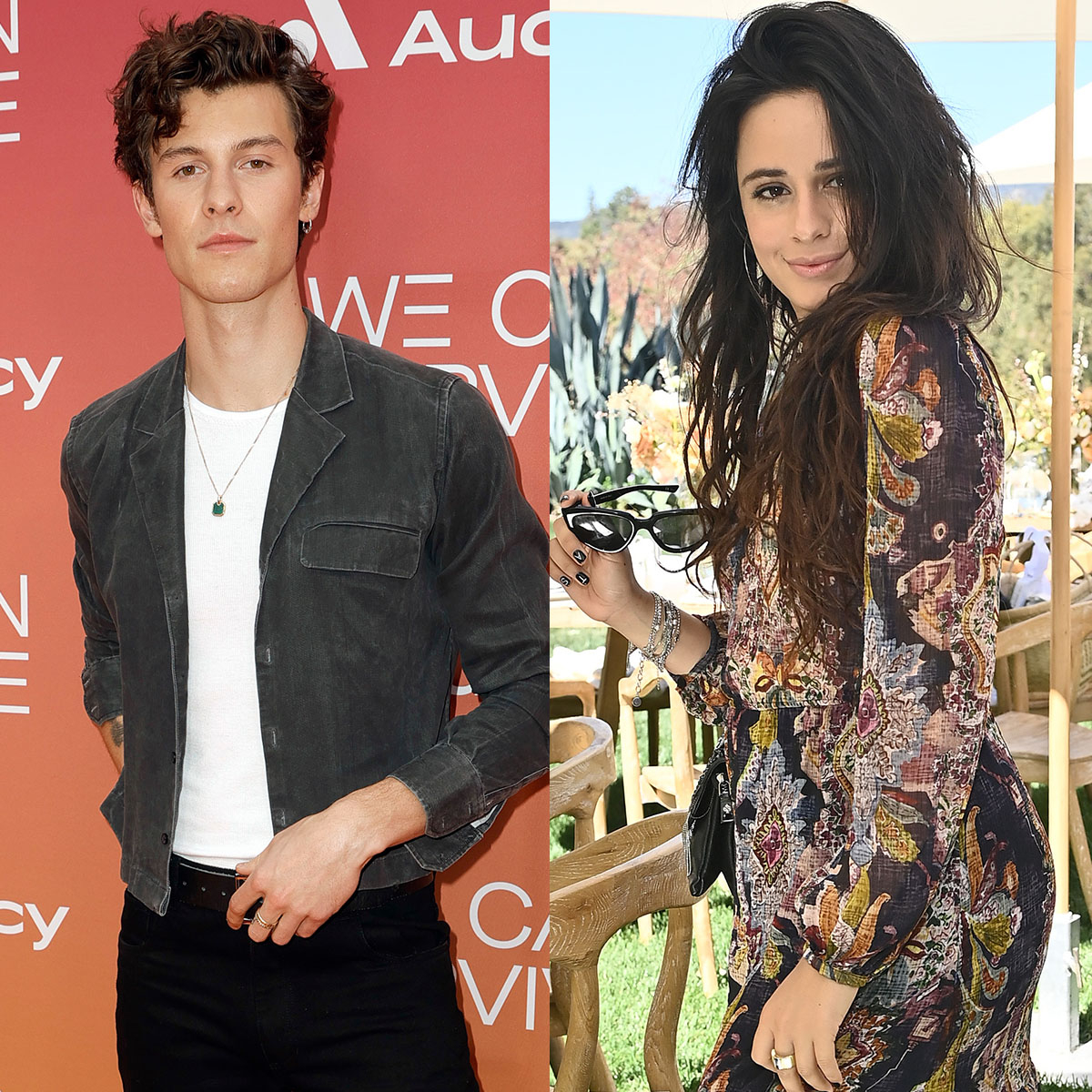 Shawn Mendes is speaking out about some personal struggles he faced following his split from Camila Cabello.

The two singers announced their breakup last November after dating for more than two years. While Shawn, 23, has expressed his feelings through his music since then, on Friday, March 18, he released a full video confessional on Instagram, in which he addressed the split directly for the first time.

While speaking about upcoming new music, the Canadian star reflected on his life post-breakup. “A lot of the things that also is like, resonating in the lyric for me is like, oh, f–k, you know, you don’t realize, like, when you’re like, breaking up with someone, you like think it’s the right thing to do, you don’t realize all this s–t that comes after it. Like, who do I call when I’m like, in a panic attack? Who do I call when I’m like, f–king, on the edge?”

He continued, “I think that’s the reality that kind of hit me. It’s like, oh, I’m on my own now. Now I feel like finally, like, I’m actually on my own, and I hate that. That’s my reality, you know?”