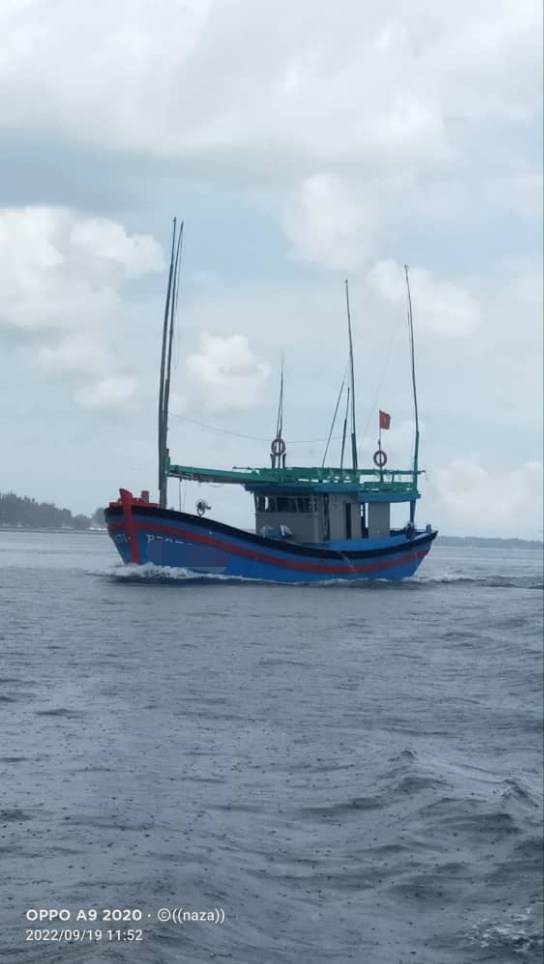 The Vietnamese vessel that was detained by MMEA for illegal fishing near Simpang Mengayau in Kudat.

MMEA Kudat director Commander Maurice Grenville Abeyeratne said the arrests were made after MMEA personnel spotted a suspicious vessel at 101 nautical miles off Simpang Mengayau around 2.27pm on Sept 19.

The captain and five crewmen, aged 23 to 53 without any documents, were taken to the MMEA jetty in Kudat for further action.

The case is being investigated under the Fishery Act 1985 and the Immigration Act 1959/63.