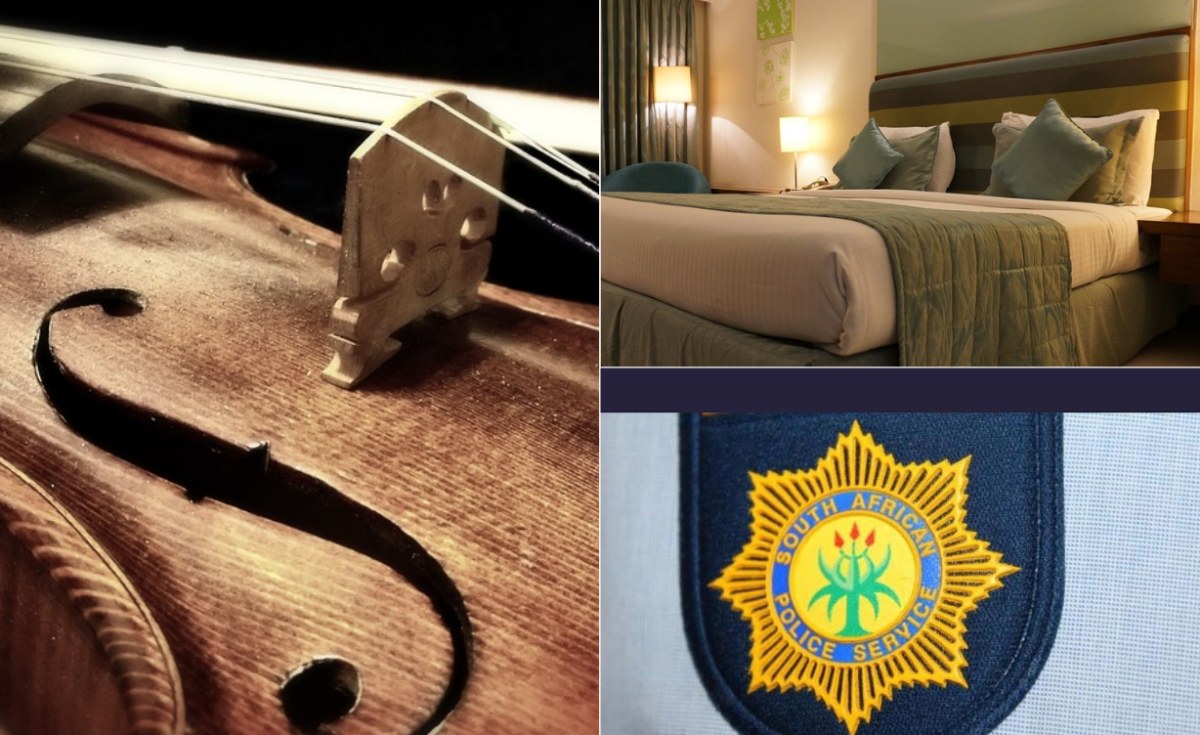 Arts and Culture Minister Nathi Mthetwa has done it again – this time around he wants to establish a R30 million philharmonic orchestra that was according to News24, approved in 2018. Far from being music to the ears of political parties and cultural activists – whom together with ordinary South Africans – feel there are greater priorities on which the money need to be spent. The minister’s idea follows closely on his R22 million flag idea which he envisaged would “unite” South Africa’s people and which was shut down only on the insistence of President Cyril Ramaphosa, and not after furious South Africans took to social media to object.

Cut backs on furniture and hardware have become evident this year as rising petrol costs, rising food prices and load shedding impact households. According to reports, StatsSA has shown that the retail sector has only grown by 0.1% in May 2022 – year-on-year compared to growth of 4.3% in April 2022. Retailers in the hardware, paint and glass sectors have recorded the biggest decrease in sales, falling by 6.8%, while supermarkets, clothing stores, pharmacies, medical goods, cosmetics and household goods, also saw a significant contraction in sales.

A heated exchange between Police Minister Bheki Cele and Lobby group, Action Society Director Ian Cameron in Gugulethu township last week, has led the group to lay a complaint with the Independent Police Investigative Directorate. Cameron addressed Cele on the various challenges experienced in the township and asked him to do his job as minister. Cele reacted by telling Cameron to shut up, saying that he, Cameron, treated him like a garden boy. According to News24, Cameron also laid assault charges against the police officers who forcibly removed him from the meeting. Cele has since admitted that the situation could have been handled better.