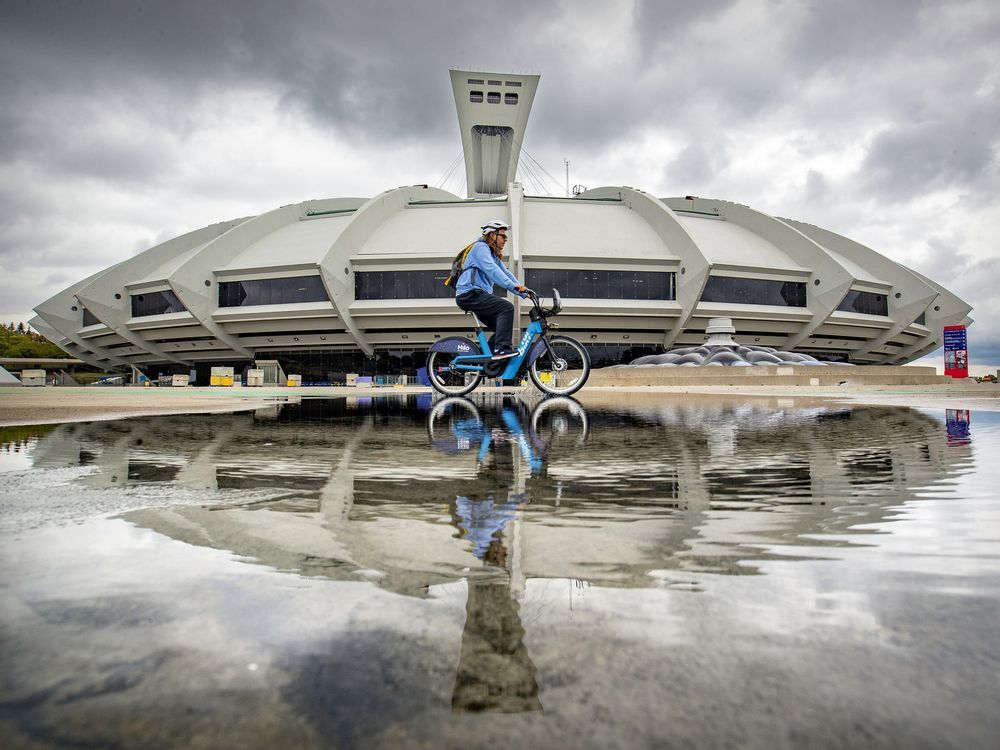 The service is also offering, until midnight April 15, a 10-per-cent discount on annual pass. Details can be obtained at the Bixi Montreal website.

Stations have been added this season near the Université de Montréal and HEC Montréal as well as the Olympic Village and Atwater Market.