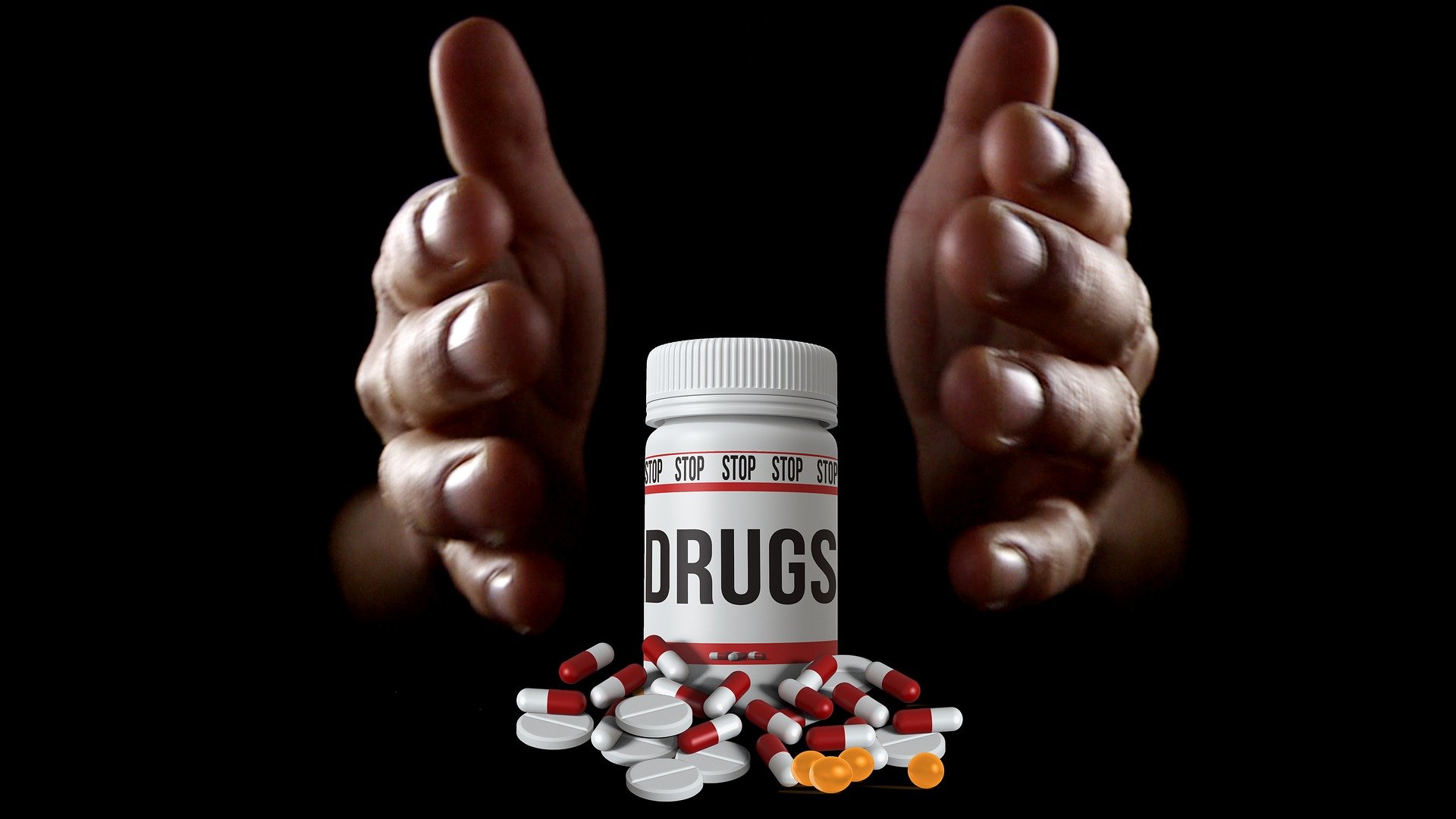 Photo for illustration purposes only. — Photo from Pixabay

KUALA LUMPUR (April 8): Hallucinating to the point of killing a family member or close friend on suspicion of them being an evil spirit, enemy or someone out to hurt them.

This, in a nutshell, describes the actions of long-term drug users addicted to stimulants, with their irrational behaviour attributed to the mental turmoil they experience.

In Malaysia, there have been many reports of violent crimes and even gruesome murders committed by individuals under the influence of stimulant drugs.

According to the director of the Centre for Addiction Science Studies at Universiti Malaya Assoc Prof Dr Rusdi Abd Rashid, stimulant drugs are most often associated with psychosis, which is a condition that affects the way one’s brain processes information and causes one to lose touch with reality.

“The use of such drugs can cause a hike in (the production of the) hormone dopamine, a neurotransmitter that controls our emotional balance and cognitive functions.

“Dopamine is secreted in the brain but the use of certain drugs can stimulate, inhibit or disrupt the functions of the neurotransmitter,” he told Bernama, adding that neurotransmitter imbalances can trigger mental disorders such as depression and mania as well as aggression and behavioural changes, which can lead to the manifestation of symptoms of psychosis.

Dr Rusdi, who is also a consultant psychiatrist at Universiti Malaya Specialist Centre, said psychosis can occur through hallucinations such as hearing voices, seeing images or shadowy figures that others cannot see, feeling things creeping under the skin or inside the body and smelling certain odours that others don’t.

Delusions can also occur, such as developing irrational fear, paranoia and strange beliefs that have no concrete basis.

“Usually, stimulant drugs are most often associated with psychosis. People who take such drugs usually become more energetic and can talk a lot … they also become more active and can go without sleep for days.

“This condition is followed by psychosis that causes them (drug users) to act irrationally like mentally ill patients.

“And, when their (drug) supply is cut off, they feel exhausted, sleep all day, feel very hungry and become depressed. They also become moody and can get angry fast, even going to the extent of behaving aggressively and hurting people around them,” he explained.

Dr Rusdi added that based on an overseas study – the findings of which were published by an online journal Psychiatry Research in October 2018 – 36.5 per cent of methamphetamine users developed substance-induced psychotic disorder.

“Psychosis causes drug addicts to become irrational … this happens when their hallucinations and delusions influence their behaviour. When they are in this state, they are not able to distinguish reality from fantasy and dreams … this is when their behaviour gets out of control,” he said.

Stimulant drug-induced psychosis may resemble schizophrenia but it is temporary and will disappear when the addict stops using drugs completely. And, when the effects of the stimulant drugs are long gone, they usually realise how extremely irrational their behaviour had been earlier.

On the use of stimulant drugs by patients with a history of mental disorders such as schizophrenia and depression, Rusdi said it can worsen their mental problems and they would need to be warded.

Such cases will need dual-diagnosis, he said, adding that they are also difficult to treat.

“The treatments for the two mental disorders (psychosis and schizophrenia) need to be carried out simultaneously to prevent any relapse. Such treatments are usually only available at certain clinics and hospitals in the government and private sectors,” he said.

Dr Rusdi, together with his colleagues, had also conducted a study titled “Schizophrenia, Substance Use and Aggressions: What are the Relationships?” at Hospital Bahagia Ulu Kinta in Tanjung Rambutan, Perak, in 2004 to determine the prevalence of substance abuse such as alcohol, cannabis, opiates, stimulant drugs and other substances among patients suffering from schizophrenia.

Their findings showed that the prevalence of substance abuse (including alcohol) among the patients, in general, stood at 24.5 per cent. The prevalence of amphetamine drug use was 5.7 per cent.

“Our findings also revealed that the prevalence of substance abuse was higher among patients with schizophrenia compared to the general population, apart from male patients who have a history of drug abuse and have a tendency to become aggressive and may require special care and assistance of a specialist,” he added.

Dr Rusdi also said that families play an important role in identifying family members who have drug addiction issues and getting them treated.

“They must persuade the individuals concerned or seek the help of their neighbours or community leaders. Don’t wait for a tragic incident to take place before taking action.

“In fact, effective treatment (for drug addiction) is already available, the only thing we need are individuals who are caring and would do the needful regardless of whether the addict is a family member or neighbour or from the community,” he said, adding that drug addiction is a type of disease which can be treated with medication and counselling.

Non-profit, community-based organisation Persatuan Pengasih Malaysia (Pengasih) president Ramli Abd Samad, meanwhile, said about 60 to 70 per cent of drug addicts need to seek treatment from a psychiatrist or rely on various types of medications to overcome their addiction.

He said most of the clients of Pengasih’s treatment and rehabilitation centres or Rumah Pengasih experience psychosis and require the appropriate treatment.

There are different levels of mental disorders experienced by drug addicts. Syabu addicts, for example, only experience moderate psychosis and need to be on medication over a long period.

“Our clients who have been examined by a specialist and diagnosed with a critical mental disorder will have to undergo treatment in a hospital first.

“This is important because they are experiencing psychosis and can become aggressive and even hurt people or kill them,” he added. — Bernama