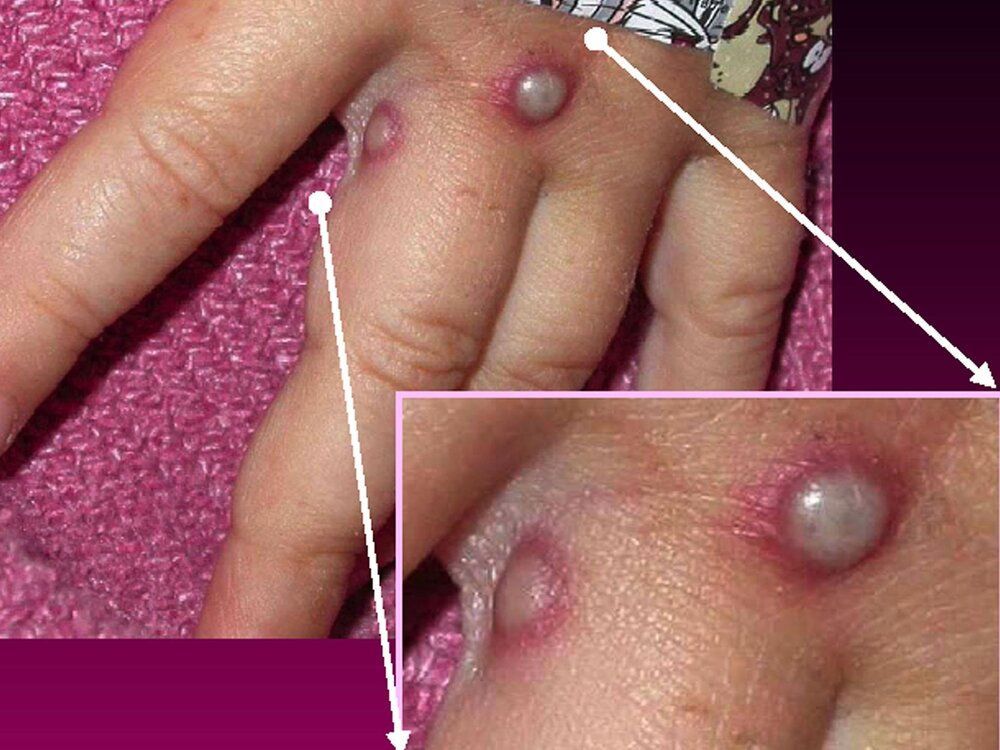 Suspected cases of monkeypox are under investigation in Montreal, an infectious disease specialist said on Wednesday, as global reports indicate a growing number of infections in other countries.

Donald Vinh, a medical microbiologist at the McGill University Health Centre, said he was aware of at least seven suspected cases under investigation in Montreal, including at the MUHC, as of Wednesday.

The news comes as Massachusetts Department of Public Health (DPH) reported on Wednesday that it had confirmed the first U.S. case of monkeypox virus infection of 2022. The individual is an adult male who recently travelled to Canada. The agency didn’t indicate what province or provinces the individual visited and did not respond to questions.

“The message is not to panic,” Vinh said, adding that it’s likely the individual travelled to Quebec. “What we do have to do is get the message out to people who may be linked through activities to the case in Massachusetts or the suspected cases here that they may have been exposed.”

Vinh said he expects to get results from the federal microbiology laboratory in Winnipeg on Friday.

However, Montreal Public Health refused to comment late Wednesday on a Radio-Canada report that at least 13 suspected cases of monkeypox are under investigation in the city.

There are no confirmed cases of monkeypox, agency spokesperson Jean Nicolas Aubé said, adding that he can’t offer any other comment.

The Public Health Agency of Canada (PHAC) issued a statement to the Montreal Gazette saying it is “aware of and closely monitoring the current situation concerning the reporting of monkeypox cases in Europe. No cases (in Canada) have been reported to PHAC at this time.”

Monkeypox is a rare viral illness that typically begins with such symptoms as fever, headache, backache and fatigue, then progresses to a rash on the face and body. PHAC says the swelling or enlargement of lymph nodes that accompanies monkeypox distinguishes it from smallpox. The incubation period is seven to 17 days and most infections of monkeypox last two to four weeks, it says.

The agency also notes that the smallpox vaccine, which was routinely administered to Canadians born before 1972, protects against monkeypox. Smallpox was eradicated in 1977.

“Transmission can occur through contact with body fluids, monkeypox sores, items that have been contaminated with fluids or sores (clothing, bedding, etc.), or through respiratory droplets following prolonged face-to-face contact,” the DPH says on its website.