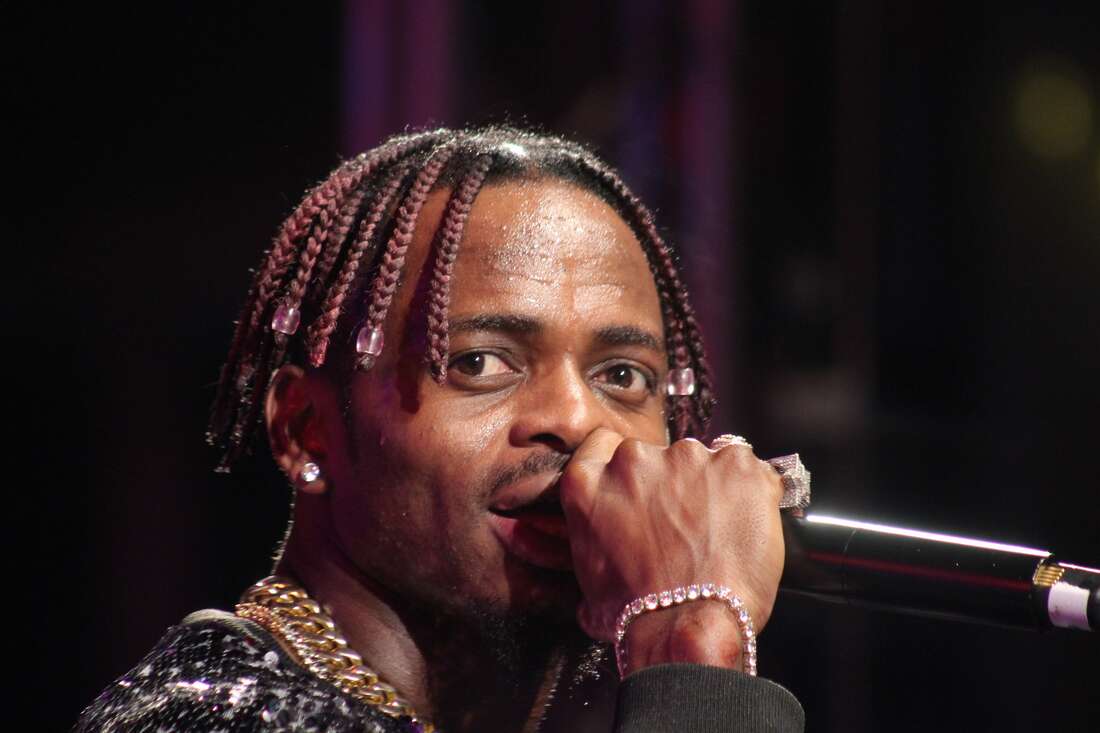 The music video, ‘Mtasubiri,’ featuring his signee Zuchu, was released in March and currently has over 10 million views.

Upon its release, there was a general uproar about the content, with a lot of predominantly christian persons criticising the opening of the video which they termed “blasphemous” and “disrespectful” for the christian faith.

“In that video, there is a clip showing the two are singing in a church choir then goes somewhere else. That part has fuelled not-so good debate from certain religious people. [It] shows disrespect to certain religious denominations,” the statement, signed by TCRA Director-General Jabiri Bakari reads.

The singer has been ordered to re-edit the video to remove the offensive scene, before it will be allowed to air again.

Nasibu Abdul Juma Issack, popularly known by his stage name Diamond Platnumz, is one of Tanzania’s most popular music stars. Some of his hit songs include “African Beauty”, featuring Omarion, “Jeje”, “Inama”, “Tetema”, and “Baba Lao.”