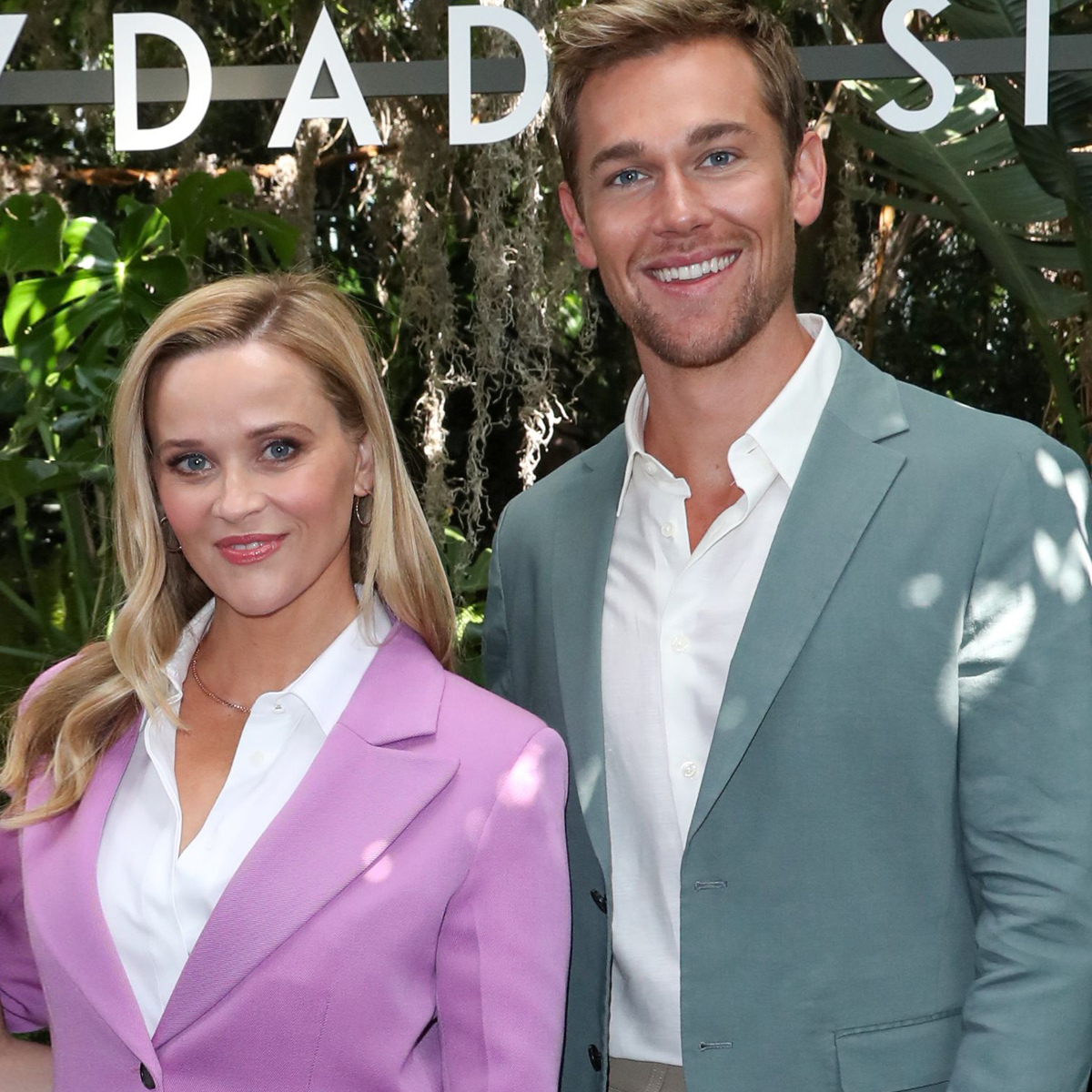 The Where the Crawdads Sing star has a surprising connection to the film’s executive producer, Reese Witherspoon. Back in 2016, the actor starred in the pilot of a Cruel Intentions sequel series, playing the son of Witherspoon’s character Annette Hargrove. While the pilot wasn’t picked up, years later Smith finally got the chance to work with his (almost) on-screen mom.

“It’s wild,” he exclusively told E! News’ Daily Pop. “The world is smaller and smaller and smaller. And, obviously, growing up watching her films, getting a chance to work with her is like a dream come true. So, I couldn’t be more happy. She’s exactly how you think she is. She’s amazing.”

Though Smith and co-star Daisy Edgar-Jones felt pressure bringing the beloved novel to the big screen, Jones told Daily Pop‘s Francesca Amiker that it was also “really fun to be a part of something that people already love so much,” with Witherspoon being one of those people.