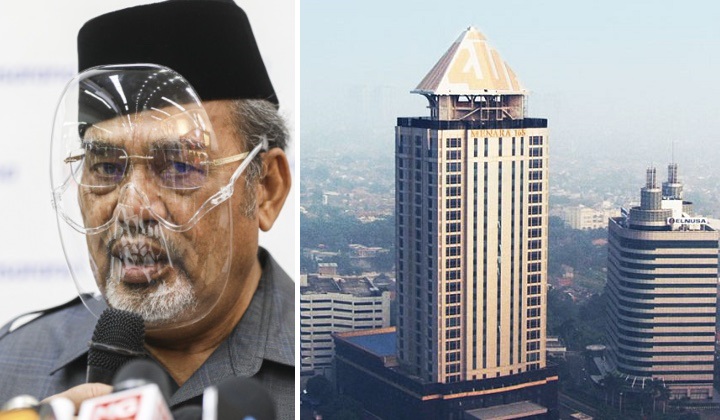 The Indonesian government insists that it would not meddle in the internal affairs of Malaysia with regard to the selection of the ambassador that will be stationed in the country, says its foreign affairs ministry.

Citing a report by Tempo, Free Malaysia Today said that a ministry spokesman Teuku Faizasyah emphasised that the appointment was the prerogative of the Malaysian government, adding that Indonesia wished to stay out of the internal politics here.

“We are aware of the various commentaries in the local media linked to the dynamics of Malaysia’s domestic politics. We should not get involved,” Faizasyah was quoted as saying.

FMT added that Tempo had reached out to the Indonesian foreign ministry for comment regarding the appointment of Pasir Salak MP Datuk Seri Tajuddin Abdul Rahman as the Malaysian ambassador to Indonesia.

“The appointment of an ambassador is the prerogative of the governments that send their envoys. They are selected through the internal processes in their own countries,” he said.

He however said that the Indonesian government will normally be asked for approval of those nominated by the countries sending them.

“In Indonesia, the appointment of ambassadors to other countries has an additional process – parliamentary approval,” he said.

Tajuddin will replace Zainal Abidin Bakar, who has served as ambassador since 2018. He is expected to take office later this month.

Malaysians however, remain divided over the appointment of Tajuddin, believing that the former Prasarana chairman’s diplomatic journey won’t be a smooth ride.