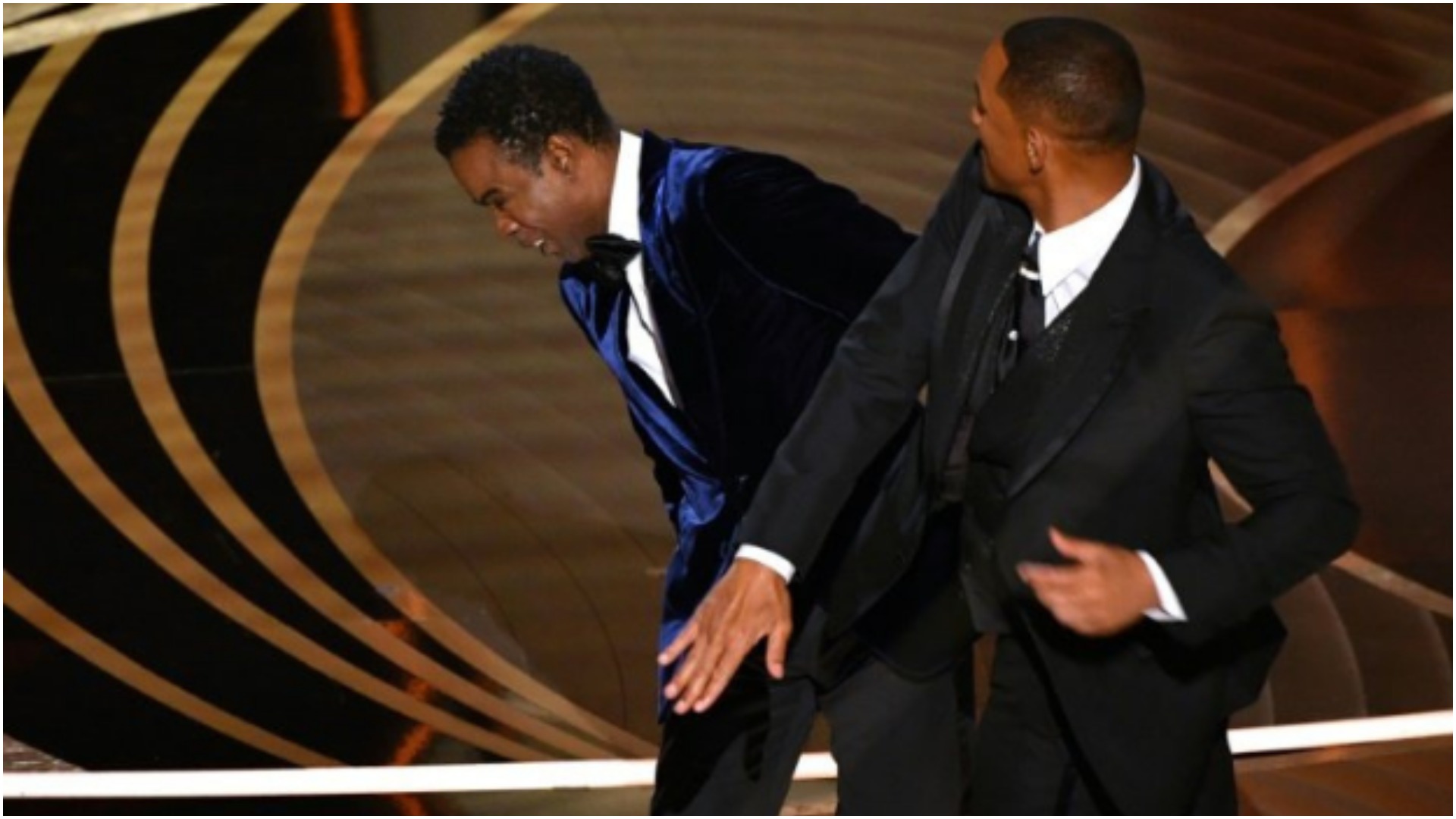 The Academy Of Motion Picture Arts and Science has banned American actor, Will Smith from the Oscars awards for 10 years for slapping comedian Chris Rock.

In a statement, The Academy which organizes the Oscars awards ceremony,  said Will Smith has also been banned from its other events.

The Academy bemoaned in its statement that the 94th Oscars had been “overshadowed by the unacceptable and harmful behaviour we saw Mr Smith exhibit on stage”.

The ban was announced despite Mr Smith publicly apologizing for slapping the comedian on stage. Mr. Smith lost his cool during the 94th Oscars when the comedian made jokes of his wife, Jada Pinkett Smith’s hair loss condition, Alopecia.

African Entertainment understands that The Academy held a virtual meeting on Friday, April 8, 2022, to decide on disciplinary action to be taken against Mr. Smith.

Prior to the announcement of his ban, Mr Smith had announced his resignation from The Academy.

Mr. Smith despite going violent at the Oscars to defend his wife, he was awarded the best actor award for his role in “King Richard”.

He played the father of tennis stars Venus and Serena Williams in “King Richard.”