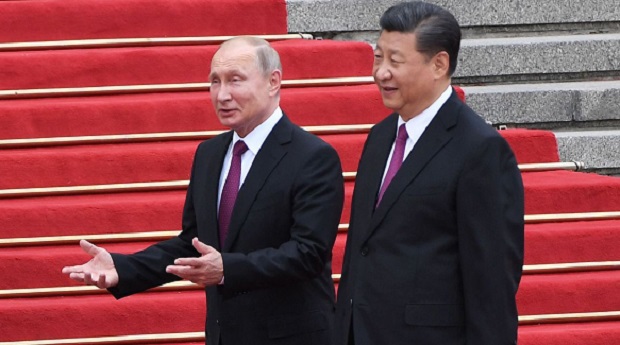 How is that Kremlin bank account looking? Imported items, including iPhones, are still available MILAN, Italy – The editor of one of Russia’s most respected independent economic journals grudgingly concedes Team Putin is riding the sanction storm well. “We’ve had some figures for the first half of 2022 released, and the overall feeling is much more optimistic than it was in March or April,” Peter Mironenko of “The Bell” tells Fox News. “We see the figures. They are not manipulated. On the one hand, we see economic downturn in the second quarter. GDP fell around 4%, and in the third quarter we will have about 7%. This is recession. But the scale is much more modest than it was said to be three or four months ago.” And less dramatic than it was in 2009 when war wasn’t waging; it’s also less than Russia’s Central Bank’s initial prediction of an 8-10% GDP decline this year. And there is more. Household income is down just 0.8%, according to Mironenko. Right now, there is even deflation. Some people have simply been spooked by the political situation into spending less, saving for an even rainier day. There is less foreign stuff to buy, so some Russians are writing that off, but in fact, […]