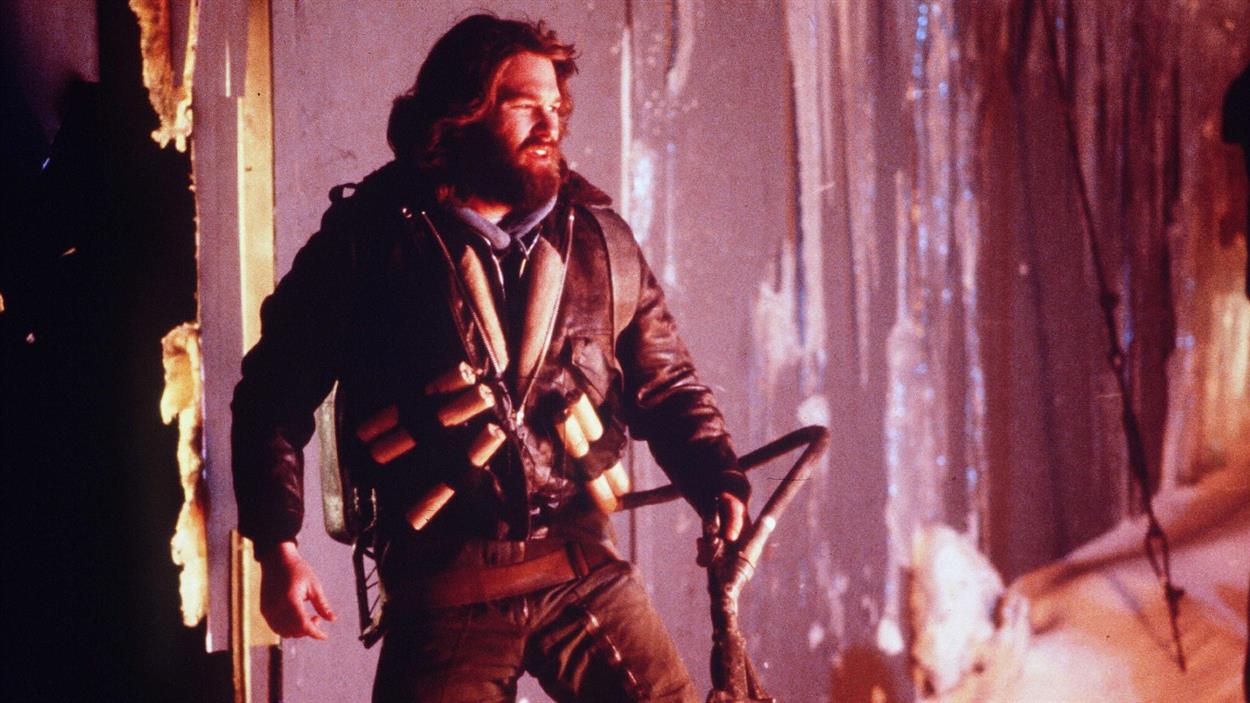 In remote Antarctica, a group of American researchers are disturbed at their base camp by a helicopter shooting at a dog. When they take in the dog, it brutally attacks both the humans and other animals in the camp and they discover that the wily beast can assume the shape of its victims. A resourceful helicopter pilot (Kurt Russell) and the camp doctor (Richard Dysart) lead the crew in a desperate, gory battle against the vicious creature before it picks them all off, one by one.

John Carpenter’s “The Thing” is both a remake of a 1951 Howard Hawks film and a re-adaptation of the John W. Campbell Jr. story “Who Goes There?” on which it was based. The film also boasts some truly stomach-churning special effects by Stan Winston and since it’s initial release, has become a cult favourite with horror fans everywhere.