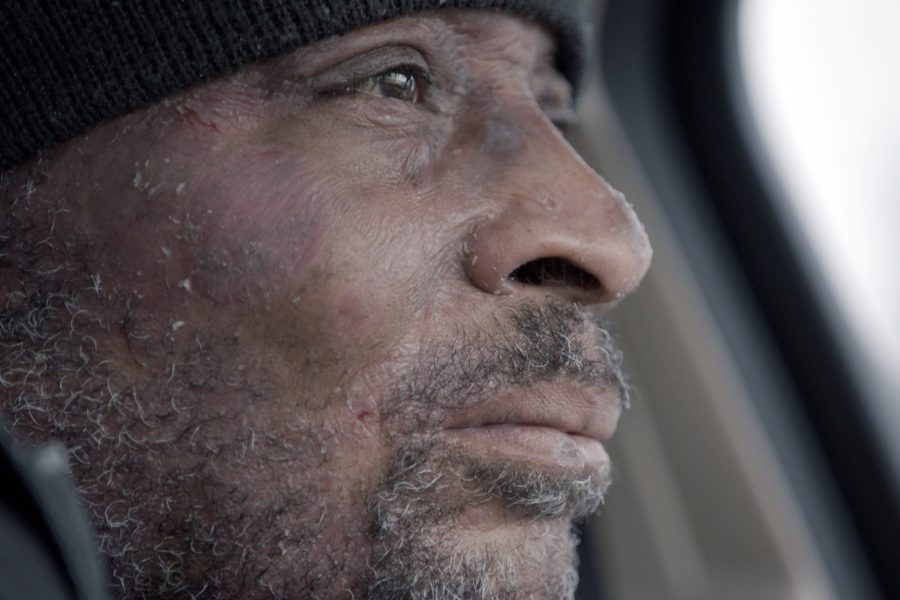 Dewayne “Lee” Johnson is the subject of Hot Docs opener Into The Weeds.

The festival of Canadian and international documentaries kicks off this weekend with opening night film Jennifer Baichwal’s Into The Weeds, about a man taking on agrochemical giant Monsanto. Other big buzz docs to look for include The Kids In The Hall: Comedy Punks, TikTok Boom and This House, directed by recent Rising Canadian Screen Star Miryam Charles.

Support local bookstores and check out their giveaways, discounts, exclusive products, author events and more. Check out our 2021 story about Canadian Independent Bookstore Day for more details. And click on CIBD’s map to find independent Canadian bookstores near you.

The Ethiopian-born artist’s vibrant photographs address the impact of living without access to clean water on local women and girls, while drawing attention to other communities around the world suffering from water scarcity. The exhibit is presented in partnership with Scotiabank CONTACT Photography Festival.

– with files by Katarina Ristic

Things to do in Toronto