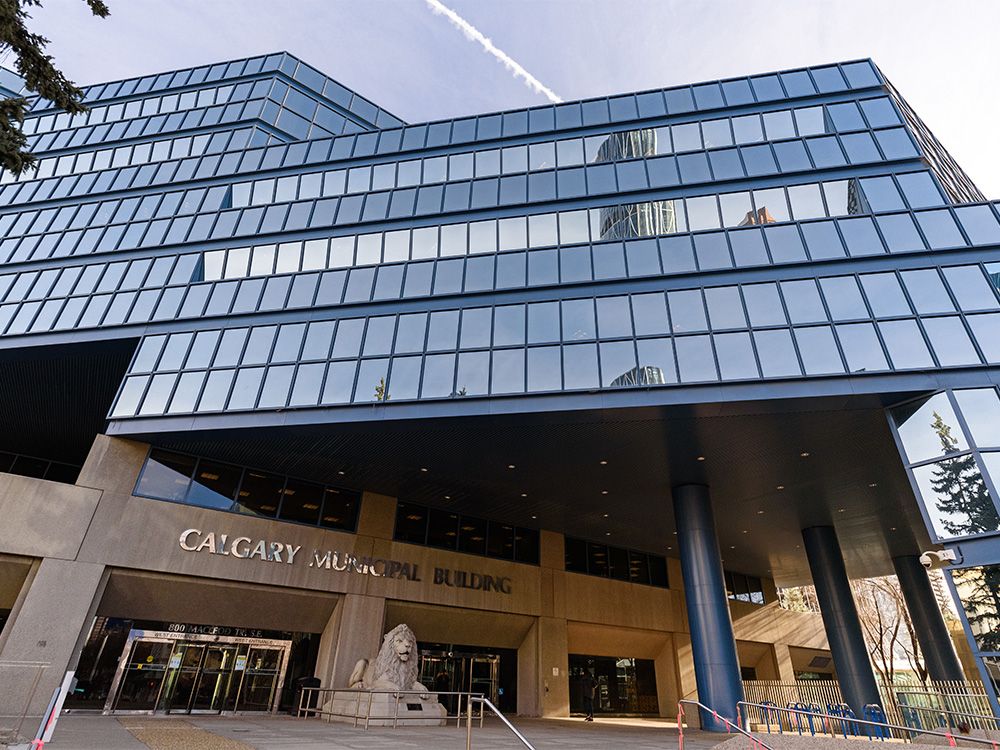 More than two dozen Calgarians who ran for office in last fall’s civic election will face sanctions for failing to disclose their campaign donations.

In a report to city council, Elections Calgary published the names of 31 council hopefuls who did not file a disclosure of their election finances and contributions by deadlines set out in provincial legislation.

Candidates were required to file their disclosures by March 1, or face a $500 late penalty. Those who still didn’t file by March 11 were named in the report to council, and are now ineligible to run in the 2025 election. Those who don’t file at all will also be barred from running in the 2029 election.

The absence of financial disclosures means Calgarians aren’t able to see how much money these candidates raised, how they spent it and who donated to them.

None of the candidates who failed to file their disclosures won office, and the vast majority finished with only a small share of the vote. The list of non-disclosures includes four candidates who had withdrawn their candidacy and did not appear on the ballot.

The highest-profile candidate on the list was Brad Field. He finished fourth in the mayoral race, behind frontrunners Jyoti Gondek, Jeromy Farkas and Jeff Davison, and finished with just under five per cent of the vote share. Field did not immediately respond to a request for comment Sunday.

Among other scofflaws are Ward 1 runner-up Steve Webb and prominent anti-vaxxer Kevin J. Johnston, who was arrested in the United States in January. Johnston, a fringe candidate in the mayoral race, was sentenced to time served last month for his attempt to flee Canada after failing to show up to complete a weekends-only jail term related to ignoring orders he comply with COVID-19 restrictions.

Election spending and donation disclosures from candidates who did file revealed an election characterized by high spending, particularly among candidates vying for the mayor’s chair.

Jan Damery, the fifth-place finisher, spent $437,083 on her campaign, racking up a nearly $100,000 deficit when compared to funds raised.

Among all councillors, Ward 9 candidate Gian-Carlo Carro spent the most, dropping $201,345 on his successful re-election bid.

Candidate financial disclosures can be viewed online via calgary.ca/election.