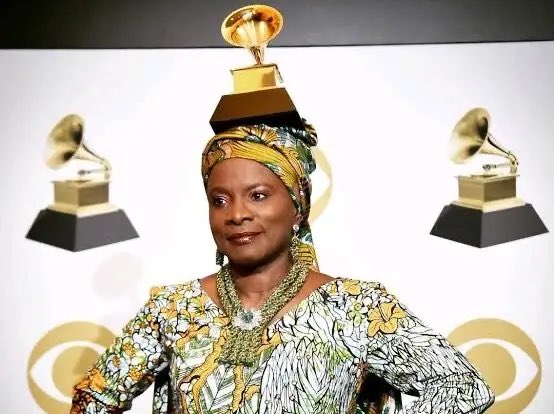 Get the latest news in music, movies, sports, entertainment and more on Twitter. Here is a
recap of some of the trending stories during this week on #TwitterGhana.

This week, Citi Sports Tweeted that the Vice President, Dr Mahamudu Bawumia has made
an appeal to the National Football League (NFL), the global governing body in charge of American Professional Football, to establish an NFL Africa Academy in Ghana to unearth and develop talent from Ghana and neighbouring countries. Read more about the news here.

Jordan Ayew was trending this week for scoring an impressive goal during the match between Crystal Palace and Arsenal. President Nana Akufo Addo was in attendance when the impressive goal gave Ayew’s team the advantage over their Premier League rivals on Monday evening. After the game, Jordan presented an autographed Crystal Palace Jersey to the President. As expected, the media and sports pundits took to Twitter to applaud him for the gesture. Check out this Tweet by Yaw_Ampofo analysing his performance on the night.

This week, young & talented artist, Black Sherif continued to dominate the music scene and Ghana’s Twitter scene. With his recent hit “Kwaku The Traveller”, the highly rated-performer
now boasts of having the number one song in Ghana & Nigeria. Checkout this Tweet about his chart topping single. In this Tweet, rapper Manifest congratulated Black Sherif for hitting this new milestone. Citi TV Tweeted to encourage discussions on what it means for the artist
to top charts and even have relevance in Nigeria.

Ramadan Begins For Muslim in Ghana and across the world

Ramadan started in earnest for our Muslim brothers and sisters from April 2nd. A Tweet by Daily Guide Network referenced a pre-Ramadan activity organised by the National Mosque to psych Muslims for the holy month. Many personalities have taken to Twitter to share their good will messages. The 2nd Lady, Samira Bawumia Tweeted to thank Allah for a successful th annual recitation and Thanksgiving to kickstart Ramadan.

We thank Allah for a successful 4th annual Quran Recitations and Thanksgiving Prayers held to kickstart this year’s Ramadan and to seek Allah’s continued blessing over Ghana at the National Mosque, Kanda. pic.twitter.com/F2MSkSetbt

Angélique Kidjo Wins her 5th Grammy Award
Benin superstar Angelique Kidjo has won the 2022 #Grammys in the Best Global Music Album
category. The win is her fifth of her 40-year-career. While receiving the gilded gramophone,
she thanked the Nigerian artistes who featured in the album — Burna Boy, Yemi Alade and Mr.
Eazi. This was also Tweeted by Kobby Kyei, the Entertainment and Generational Blogger.

While receiving the gilded gramophone, she thanked the Nigerian artistes who featured in the album — Burna Boy, Yemi Alade and Mr. Eazi.#Blogger pic.twitter.com/aFMpRS1rEC