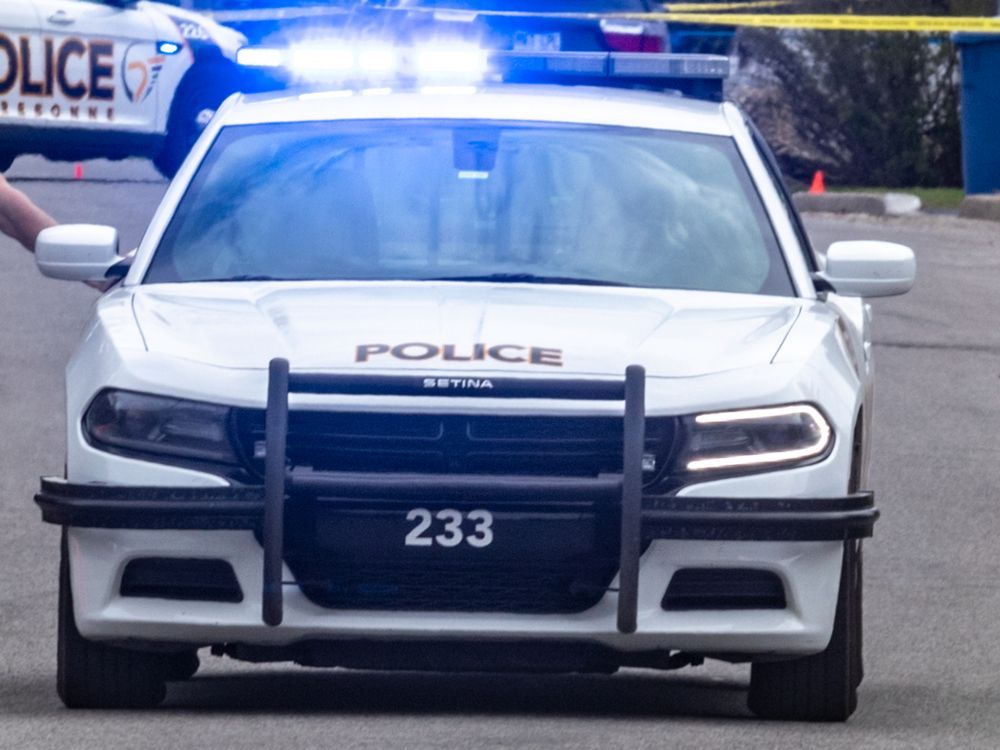 Movie-goers called in cinema staff who called police to arrest the two teens at the scene.

Two minors will face charges in youth court relating to a reported sexual assault that took place at a movie theatre in Terrebonne, northeast of Montreal.

The incident happened Saturday at the Cinémas Guzzo theatre in Terrebonne. An 18-year-old woman went into a cinema room with two boys, ages 16 and 17. They sat at the back of the room and were drinking alcoholic beverages, according to Captain Joël Lamarche of the Service de police de Terrebonne, de Sainte-Anne-des-Plaines et de Bois-des-Filion.

When there was a disturbance from the back of the theatre, witnesses called cinema staff who quickly called police. Officers arrived on the scene and the three teens were still in the theatre. The woman was intoxicated when police arrived, and a toxicology report has been ordered to determine if she was under the influence of a drug to render her incapacitated.

The two youths were arrested and released on a promise to appear in court. They will face charges of sexual assault, Lamarche said.

Because the youths are minors, none of their identities can be publicly divulged.

Speaking to the Montreal Gazette, Vincenzo Guzzo said he was disturbed to hear about the incident, but proud of the quick reaction of his staff that enabled police to arrive in time to arrest the suspects.

“I’m in astonishment and disbelief,” Guzzo said. “We have been in the movie business for almost 48 years and I can tell you I have never heard of such a surrealistic situation. Then when I heard the age of the people involved, I was even more troubled by it.

“I have a lot of empathy for the young girl and the parents.”

He said staff will review procedures to see if there is a way to prevent such incidents in the future.

Guzzo added that the theatre was pretty full, with roughly 75 people sitting and watching the movie The Batman.