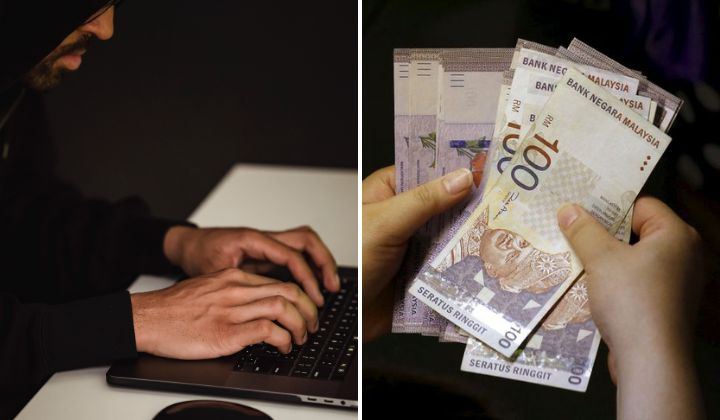 The duo was part of a group of more than 40 investors that had been duped by syndicate members who offered investment bonds from the Chinese government, which promised a 10-fold return in USD to investors.

The alleged conmen too are believed to have been relocated to Kuala Lumpur.

Both victims had since lodged police reports after not seeing the return on their investment.

Wang, a retired civil servant, said that she had made more than 10 transactions into the woman’s account.

“When I first met the woman in 2019, my husband was suffering from cancer. I needed money to treat him.

“Sadly, my husband died a year later, and the money I invested with the woman was also gone just like that,” Wang was quoted as saying, adding that “Datin Neoh” even dared to ask her to increase her investments despite failing to fulfil her promise.

Meanwhile, Kang, a former teacher in the private sector, said that he lost all his life savings to the investment.

“I only got to know that I was cheated by the same syndicate as Wong when I came to ask MCA for help.

“I performed more than 70 transactions into Law’s account as he had promised multi-fold returns if we invested in the investment bond from China. I received nothing in return,” said Kang.

MCA Penang Public Services and Complaints Bureau chief Ooi Teik Liang said that the party would try to help both Wong and Kang in terms of the legal aspect, while also advising the public not to be blindfolded by investment opportunities that promised lavish returns.

In order not to fall prey to fraudulent investment schemes, the public is advised to check the given bank account number with the police’s Commercial Crime Investigation Department (CCID) website at https://ccid.rmp.gov.my/semakmule before transferring any money.

You can also key in suspicious telephone numbers to check if the number was used to dupe anyone.

The checking system is available in English, Bahasa Malaysia, Chinese and Tamil.