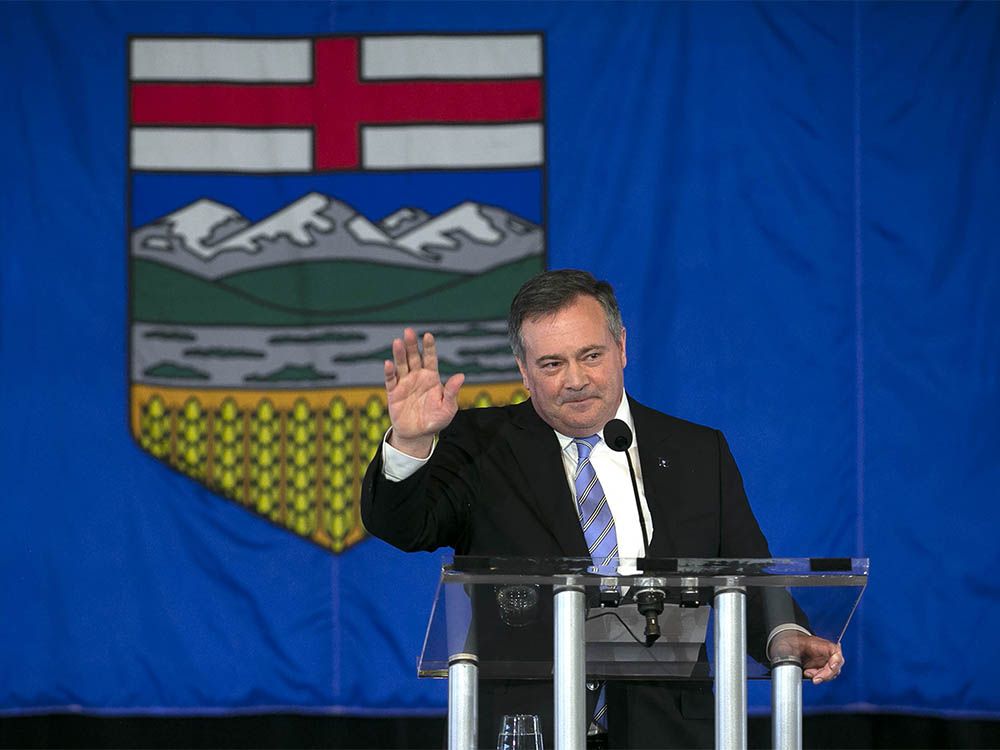 With Premier Jason Kenney’s announcement yesterday evening that he’s stepping down as leader of the UCP, we are expecting breaking news throughout the day as contenders line up for the leadership race.

We’re also bringing you analysis of Kenney’s premiership, and how he lost control of the two factions he successfully united three years ago.

Here’s what we know so far:

Danielle Smith was telling reporters last night she would be speaking at 11 a.m. today. Stay tuned for updates as they become available.

Columnist Colby Cosh looks at how Jason Kenney managed to so evenly divide the people he once united under the banner of the UCP.

He writes: ” No one, in my view, has really cracked the mystery of how Jason Kenney managed to divide his party right down the middle like a jeweller — a fact revealed by his 51.4 per cent “victory” in the formal leadership review that he had done as much as possible to conduct under favourable conditions.”

Who could replace Jason Kenney as UCP leader? Some possible contenders

With just one year until the next election, the UCP party now has to undertake a leadership race in an attempt to get the party back on solid footing and secure a second term.

Who could be likely contestants and possible successors?

Dave Breakenridge talks to some experts and brings us a list.

There was only one way to upstage the hockey Battle of Alberta. Premier Jason Kenney found it, to his sorrow, by saying he will eventually step off the stage.

Despite predictions of a solid victory, only 51.4 per cent of more than 34,000 UCP members who voted in the leadership review said they approved of him.

Kenney had previously said that “50 per cent plus one” is the majority in a democracy, implying that was enough for him to continue.

To many observers he seemed to be quitting cold. But late Wednesday, it was confirmed that he intends to stay on as leader and premier until the next leader is chosen.

Alberta Premier Jason Kenney will step down as leader of the United Conservative Party after getting only 51 per cent support in a party vote on his leadership.

Despite the slim margin of victory, Kenney said it wasn’t what he “hoped for or, frankly, what I expected.” Of the 34,298 votes cast, 51.4 per cent of members voted ‘yes’ to keep Kenney as party leader.

“While 51 per cent of the vote passes the constitutional threshold of majority, it clearly is not adequate support to continue on as leader,” Kenney said to a crowd gathered at Spruce Meadows in Calgary.

“That is why tonight I will inform the president of the party of my intention to step down as the leader of the United Conservative Party.”