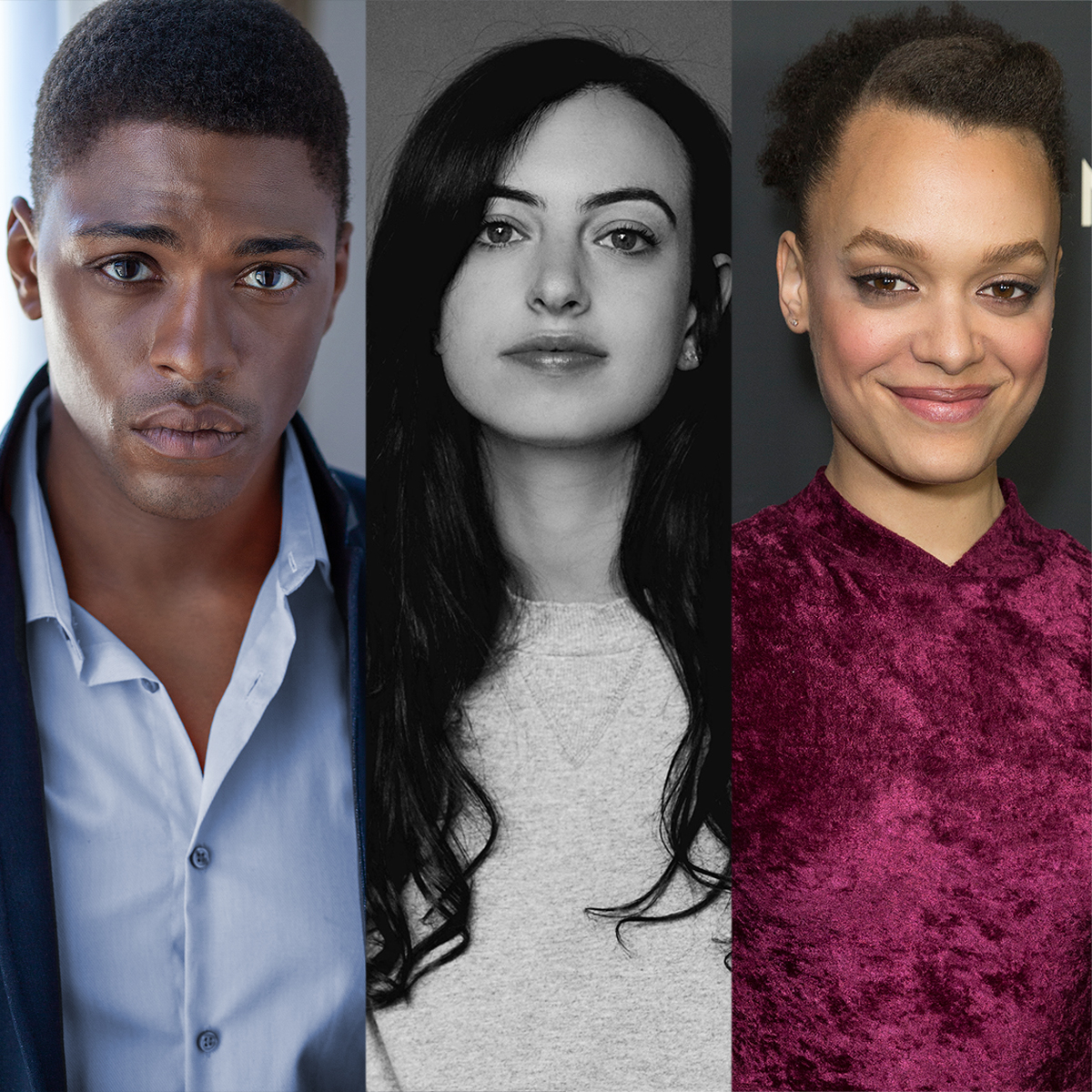 The Umbrella Academy heroes have received a less-than-warm welcome upon their return to the present day.

And, as we can see in the trailer, this new crime-fighting squad is just as formidable as the Umbrella Academy. But are they better?

“They’re all d–kheads,” Diego laments to his siblings.

Yet, as Luther points out, the Sparrows are “d–kheads who can fight.”

Nonetheless, Viktor is certain that he can outpower the Sparrows, warning the leader, “I ended the world. Twice. And you? You’re just meat and spandex.”