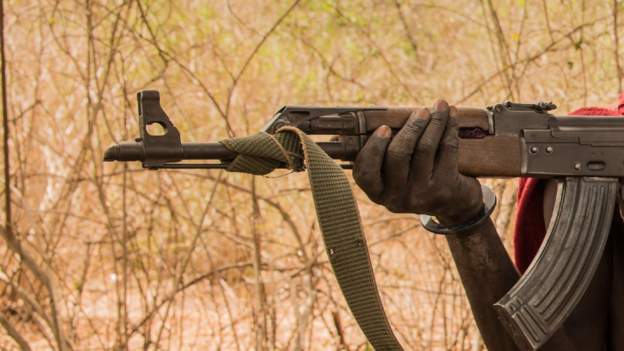 The United  Nations has come out with a list of 142 individuals to be probed over Human rights abuses in South Sudan.

The individuals are alleged to have committed various crimes including massacres, torture, abductions, detentions, looting, burning of villages and forced displacement – as well as rape and sexual violence.

The UN Commission on Human Rights in South Sudan made the allegations as it published the list of individuals to be investigated.

Yasmin Sooka, chairwoman of the UN commission on Human Rights in South Sudan gave details about the alleged crimes in her report to the UN Human Rights Council in Geneva.

According to her in the report, the individuals on the list warranted “investigation for a range of crimes under national and international law, including for their roles in the politically motivated violence”.

It would be recalled that in 2013, there was a civil war in South Sudan when President Salva Kiir and his deputy Riek Machar fell out, leading to a deadly conflict that forced about four million people from their homes.