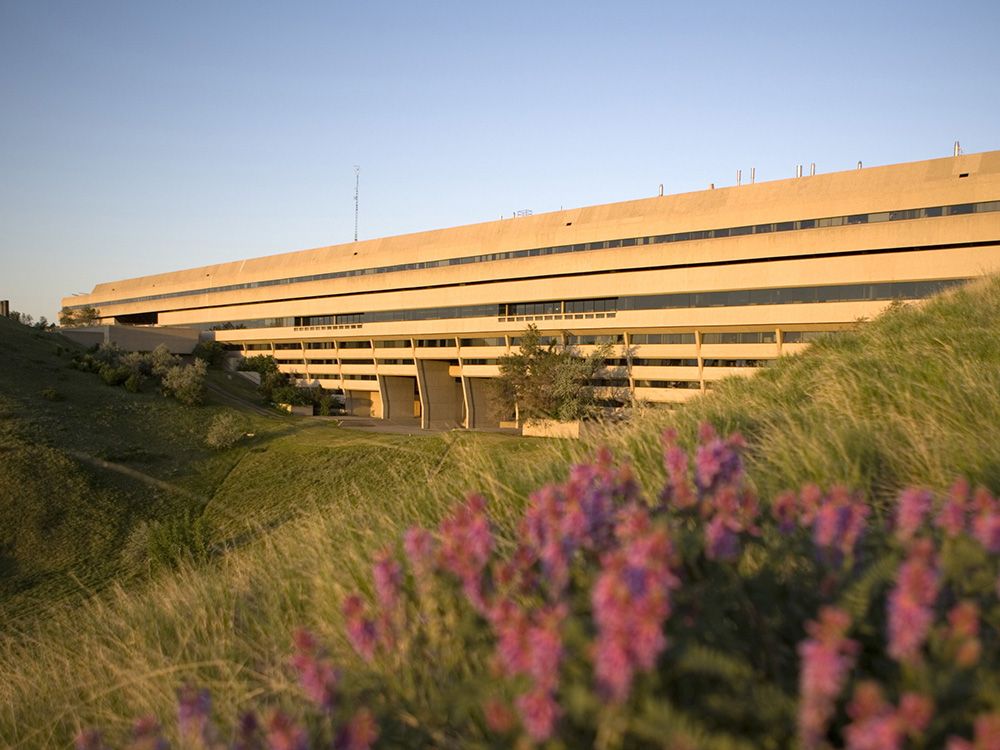 Academic faculty at the University of Lethbridge will vote beginning Wednesday on whether to go on strike, setting up for a possible work stoppage as early as Monday.

The vote comes after the University of Lethbridge Faculty Association (ULFA) reached an impasse in contentious collective bargaining with university administration. The union’s previous contract with the university expired at the end of June 2020.

The Alberta Labour Relations Board is supervising the strike vote, which will run from 9 a.m. Wednesday to 9 p.m. Thursday. If members vote in favour of a strike, the union can issue notice to the board that they intend to hit the picket line, with job action possible starting Monday.

In a statement, the University of Lethbridge said they are putting together plans to mitigate any disruptions to the semester and informing students and other stakeholders about possible impacts of a faculty strike.

“Our bargaining team has presented new options to address some of the concerns of our faculty colleagues, and we hope to see negotiations progress,” the statement read.

Mark Serebryansky, a vice-president with the University of Lethbridge Students’ Union, said students have faced continued disruptions over the past two years due to the COVID-19 pandemic. He hopes a resolution can be reached without a work stoppage.

“If there’s a disruption to education as early as Monday, I think that further disadvantages students,” Serebryansky said.

“I’m not sure what the items are that will result in a compromise or a mutually agreeable solution, but I hope there is a resolution at this point.”

Faculty are looking for several concessions, Morris said. Those include improved job security, pay and benefits for sessional and contract employees, and increased salaries to match those at “comparator” universities. She described the biggest issue for faculty is respect from administrators and inclusion in decision-making, however.

“We’ve fallen further and further behind (in wages), and that means also falling behind on cost of living,” Morris said. “We’re losing good colleagues to those comparator universities and others across the country.”

A student-organized rally in support of University of Lethbridge faculty took place at the campus Sunday, with local media estimating a few hundred people in attendance.

Morris acknowledged some students may feel apprehensive about the possibility of a strike, but said she believes it’s very unlikely the semester will be lost to the dispute.

The University of Lethbridge labour dispute is happening in parallel with a similar bargaining impasse between Mount Royal University and its faculty association.  It also follows the first faculty strike in Alberta’s history last month, when Concordia University faculty in Edmonton spent a week-and-a-half on strike before ratifying a tentative agreement with administrators.