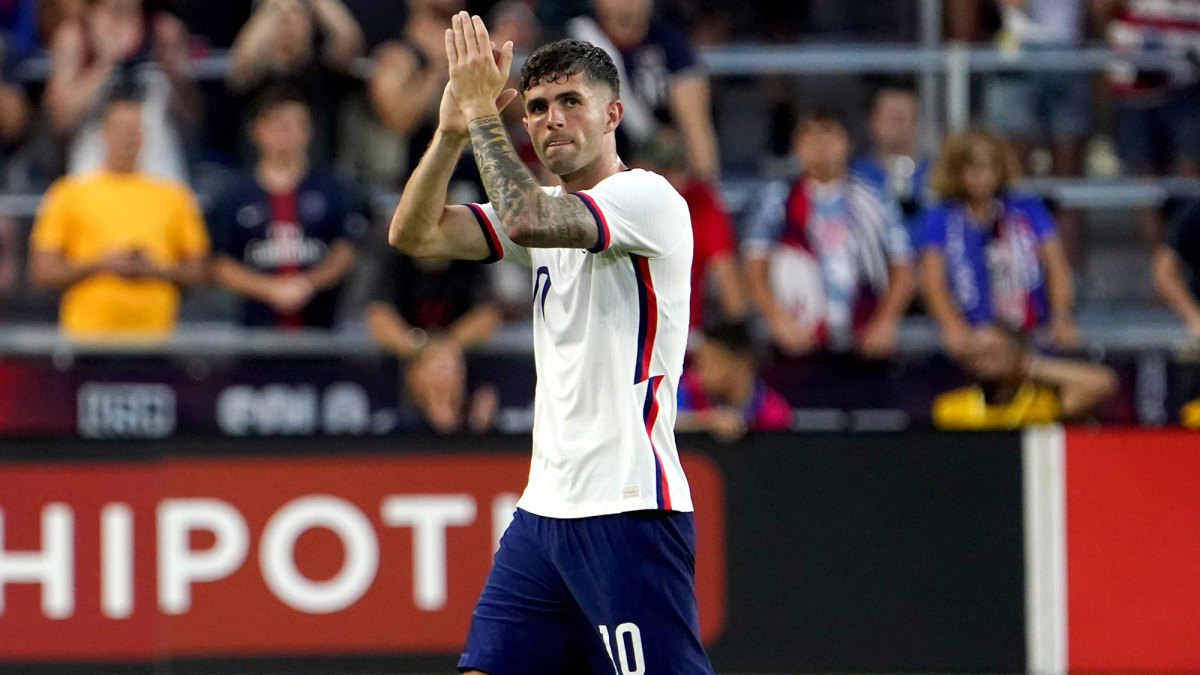 The U.S. men’s national team closes its penultimate camp before the World Cup at the place where its qualifying campaign for Qatar 2022 began.

Gregg Berhalter’s side returns to Estadio Cuscatlán in San Salvador, where it played to a 0–0 draw last September, for a Concacaf Nations League group match against El Salvador Tuesday night. It’s a match that will cap the U.S.’s two-week, four-match gathering, whose chief purposes were building more toward the fall in Qatar and collecting more data points on particular players, whose roles going forward are still to be decided.

As it relates to the Nations League, the competition for which the U.S. is defending champion, first place in the group is on the line. The U.S. thrashed Grenada 5–0 on Friday night and can leap over El Salvador into first with a pair of matches to go. So far, La Selecta has beaten and drawn Grenada.

Ethan Horvath is getting the start in goal for the U.S., which is still trying to sort out its goalkeeper situation entering the World Cup, while Haji Wright will get an extended look at forward as Berhalter weighs his options at one of the other positions that remains a bit of a revolving door. Wright steps in for Jesús Ferreira, whose four-goal game against Grenada helped his individual case and led the U.S. to its first three points in the secondary Concacaf competition.

Elsewhere of note in the U.S. XI, Aaron Long was given the start at center back for a fourth straight game, while Christian Pulisic earned the captain’s armband for the night, starting on one flank opposite Tim Weah.

Stay tuned here for updates and highlights of goals and key plays from throughout the match (refresh for most recent updates).

Here are the lineups for the night: