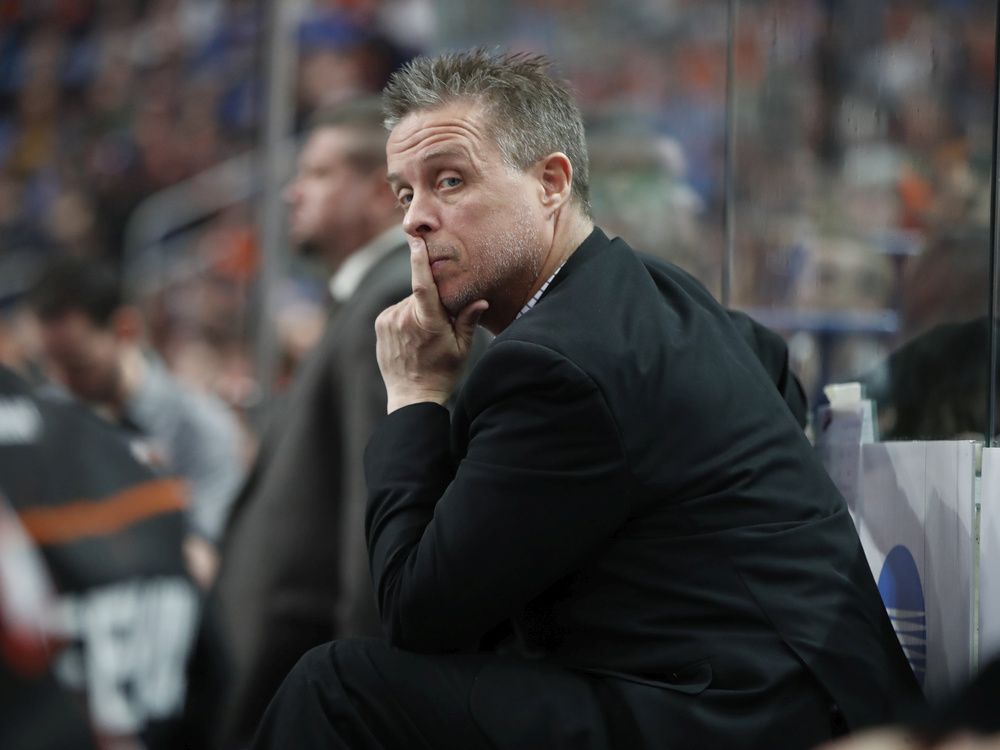 The Vancouver Warriors have brought in one of the five coaches in the National Lacrosse League history with at least 100 career wins, looking to finally gain some traction in the standings.

The Warriors are 40-99 in their past eight regular seasons, with just a single playoff game to show for it. Those last three seasons (15-34) have come under the Vancouver Canucks umbrella, after the National Hockey League club bought the Vancouver Stealth in June 2018, moved them from the Langley Events Centre to Rogers Arena and gave them a new name and look.

“I really enjoyed my time as an assistant general manager and learned a lot, but it didn’t satisfy my competitive thirst,” said Cordingley, who had the role the past four seasons with the Bandits. “And this is a challenge and I love challenges. I see great potential here. There are some really good pieces here.”

Warriors general manager Dan Richardson said: “I like his compete level and that he’s got a fiery disposition. During his interviews, we talked in great length about accountability and team-first attitude. Troy wrote the book on that.”

Cordingley replaces Chris Gill, whose contract wasn’t renewed after this season. The Canucks brought on Richardson and Gill after they purchased the Stealth.

Both Cordingley and Sanderson live in Ontario. Cordingley is an assistant coach with the Ontario Junior A Mimico Mountaineers this summer. He lives in Orangeville and is a Grade 2 teacher by day.

Richardson said that the Warriors had 15 people “kick the tires” on the head-coaching job, and that there were five “serious” candidates. It’s easy to guess there would have been multiple candidates from the Lower Mainland in that group and that the added cost of bringing in Cordingley and Sanderson throughout the year is something that Canucks could have avoided if they wanted to.

“They made it clear that this was about putting the best product on the floor,” Richardson said of his Canucks bosses.

Warriors star left-hander Mitch Jones added of ownership: “It’s a sign to us that they’re invested. There were definitely some easier picks out there for them.”

Jones, 30, was just breaking into the league with Buffalo when he first played for Cordingley.

Cordingley maintained that “I’m player’s guy … I’ve always fought for my players,” but also said “I’m team first above all else.”

Jones had been a big-time scorer in summer club lacrosse, but Cordingley needed him on the defensive side in his early days in Buffalo. Jones said that Cordingley sat him down and made it clear what he wanted from Jones.

“It wasn’t the easiest pill for me to swallow then, but he was going to do whatever he thought was best for the team,” said Jones. “He made sure I understood that.”

Older fans in these parts will remember Cordingley in summer ball leaving Ontario’s Brampton Excelsiors to play junior for the Coquitam Adanacs in 1988. He played two summers in the Western Lacrosse Association as well with Coquitlam. He won four Mann Cup national club championships as a player and then two as coach, including in 2009 when Brampton rallied to beat the host New Westminster Salmonbellies at Queen’s Park Arena in seven games.

New Westminster was leading that deciding game 7-6 with 30.1 seconds to go and possession of the ball at centre court. They were on the verge of winning their 25th Mann Cup in the 100th year the trophy has been contested and fans in the building were already celebrating. Brampton forced a turnover and tied the game up with 15.7 seconds showing. Cordingley’s team then scored twice in the 10-minute overtime period to record a 9-7 victory. All four of their wins in that series came in extra session.

The Salmonbellies general manager at the time was Richardson.

“I guess I have to forgive him, don’t I?” Richardson said Tuesday of Cordingley.

Curtis Hodgson, who was defensive coordinator under Gill, was retained and will work with Cordingley and Sanderson. The same goes for goalie coach Dwight Maetche and video coach Dan Perreault. Offensive coordinator Kaleb Toth parted ways with the Warriors at the same time as Gill left.