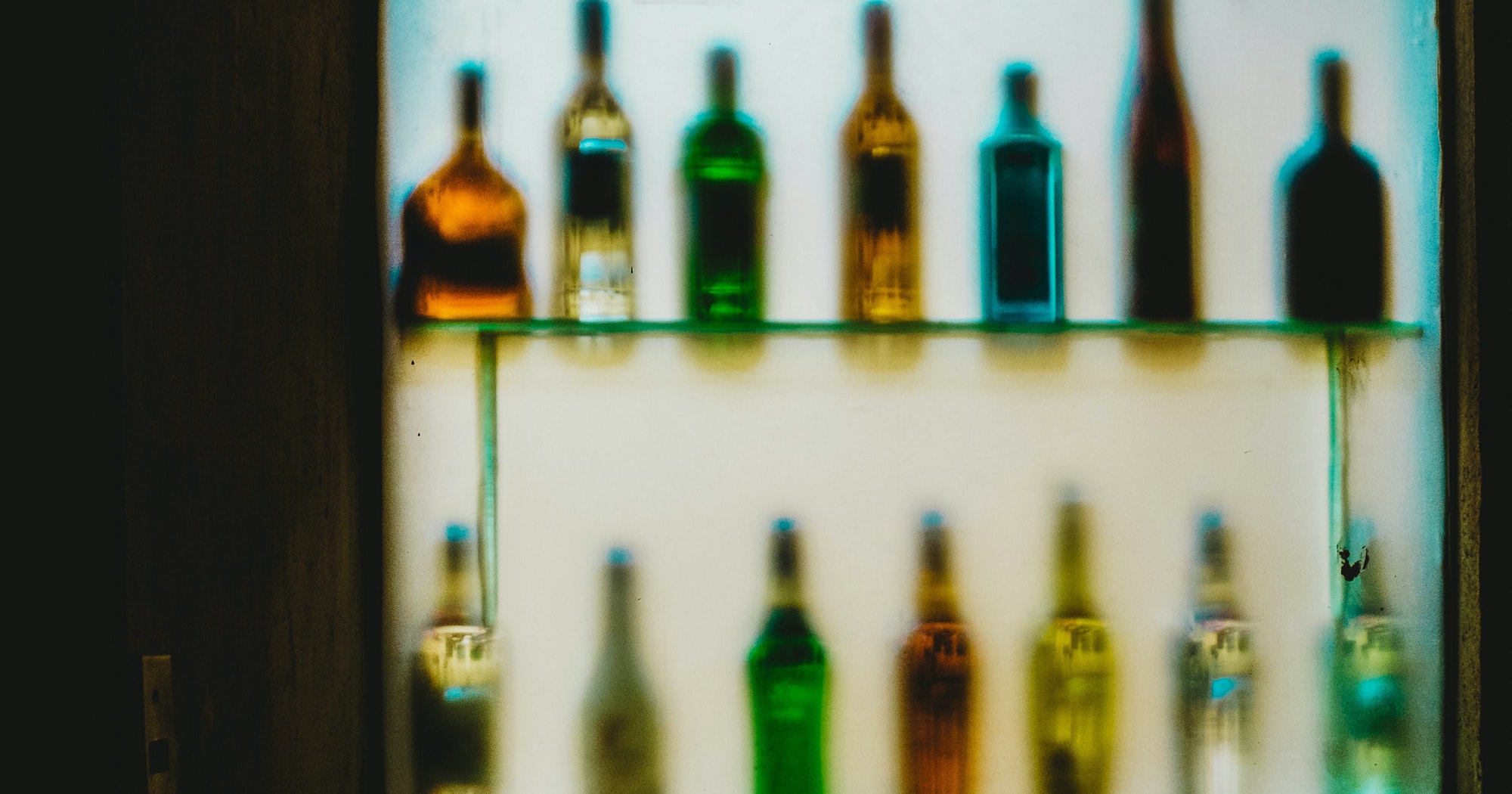 A 23-year-old man downed a whole bottle of Jägermeister to win R200 in Mashamba Village as part of a competition that was held at Blue Corner Tavern, near Elim, South Africa.

He collapsed right afterwards and was certified dead at a local clinic. SAPS said the young man had been lured into a £9.90 bet (R200) bet to see who could finish the 35percent ABV bottle of alcohol the quickest on Sunday night.

The man managed to finish the bottle in less than 2 mins but was said to have succumbed to inebriation.

In a now viral clip, the victim is seen being held up by another man swaying side to side as he finishes off the bottle.

He said: “Police in Waterval outside Louis Trichardt have opened a case of inquest following an incident of apparent misuse of alcohol that took place at one of the local liquor outlets at Mashamba village where the patrons allegedly participated in what they called a ‘drinking competition’.

The winner who could consume the entire bottle of Jägermeister within a specified time, would get R200 cash.