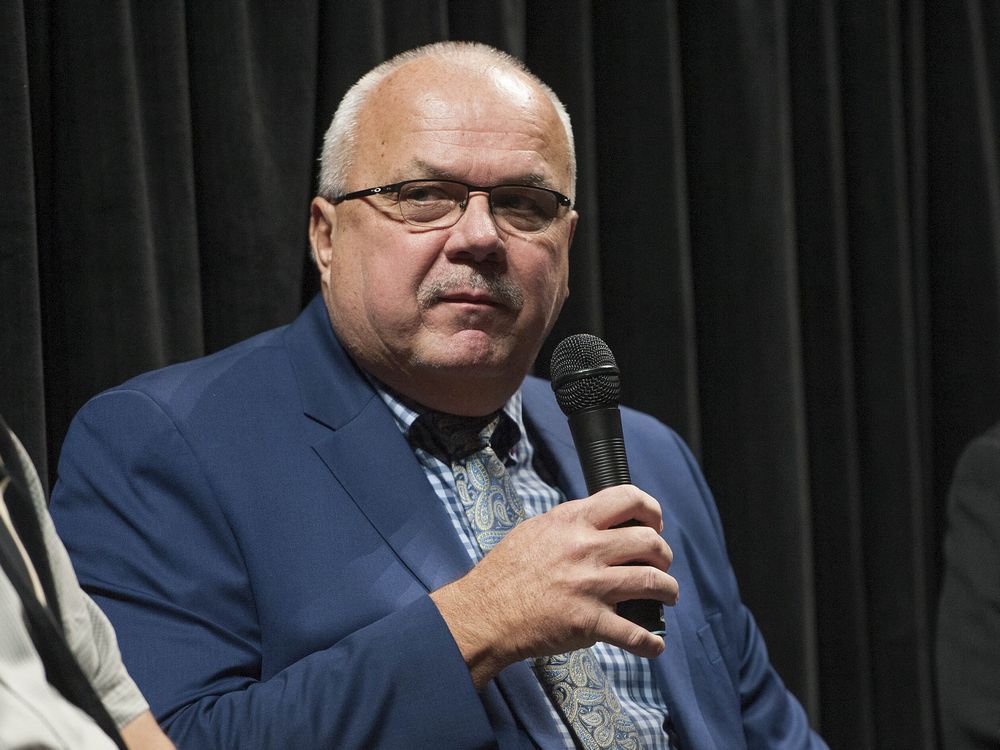 The Vancouver Warriors will close out their National Lacrosse League campaign this weekend aiming to get an early look at next year.

General manager Dan Richardson says that the Warriors plan on playing some of their newer, younger players in their regular-season finale Saturday against the San Diego Seals (9-8) at Rogers Arena. That’s expected to include Thomas Semple, a 22-year-old right handed forward from Coquitlam that Vancouver just signed after he was released by the Georgia Swarm, and Keegan Bell, a 25-year-old defender from Port Coquitlam who has played one game with Vancouver this season and spent the rest of the campaign on the practice roster.

The Warriors (6-11) are missing the playoffs for the sixth time in seven seasons. And that doesn’t include the 2019-20 campaign, which the NLL shut down early due to COVID-19 with Vancouver sitting at 4-9.

“We need to look at what we have here,” said Richardson. “We need to start setting ourselves up for next season.”

Vancouver has been without top player Mitch Jones (foot surgery) for all but four games this year. Richardson had talked earlier about Jones possibly playing this week if Vancouver was still in playoff contention but says that they don’t want to risk it now.

The 5-foot-8, 195 pound Semple played three games with the Swarm this season but was used mainly as a defender. He had one goal and three points. Georgia landed him with a second-round pick, No. 30 overall, in the 2021 NLL Draft. The NLL announced on April 15 that the Swarm (9-8), who are front-runners for one of the two remaining NLL playoff spots up for grabs this weekend, had released him and that the Warriors had signed him.

He had played forward with the Coquitlam Jr. Adanacs in the 2019 summer season and produced 27 goals and 57 points in 16 regular-season games.

The 6-foot-5, 210 pound Bell was a fifth-round pick of the Warriors in the 2019 NLL Draft as a forward. They switched him to defence this year, and he played there much of the season in the Arena Lacrosse League, a four-team farm system for the NLL based out of the Langley Events Centre. Bell suited-up for a Feb. 18 game for the Warriors against the host Calgary Roughnecks.

The Warriors, who have lost eight of their last nine after starting the season 5-3, do have one of the league’s better young players in rookie-of-the-year candidate Reid Bowering, a 23-year-old defender. The 6-foot, 190-pounder from Coquitlam, who was the second overall draft selection in 2020, goes into the weekend third in the league in loose balls (191) and tied for fifth in goals-by-a-defender (12).

The other rookie-of-the-year candidate of note is New York Riptide forward Jeff Teat, who’s third in league scoring (103 points). The Riptide (6-11) are also out of the playoffs.

Bell had eight goals and 12 points in a March 18 game at Colorado.