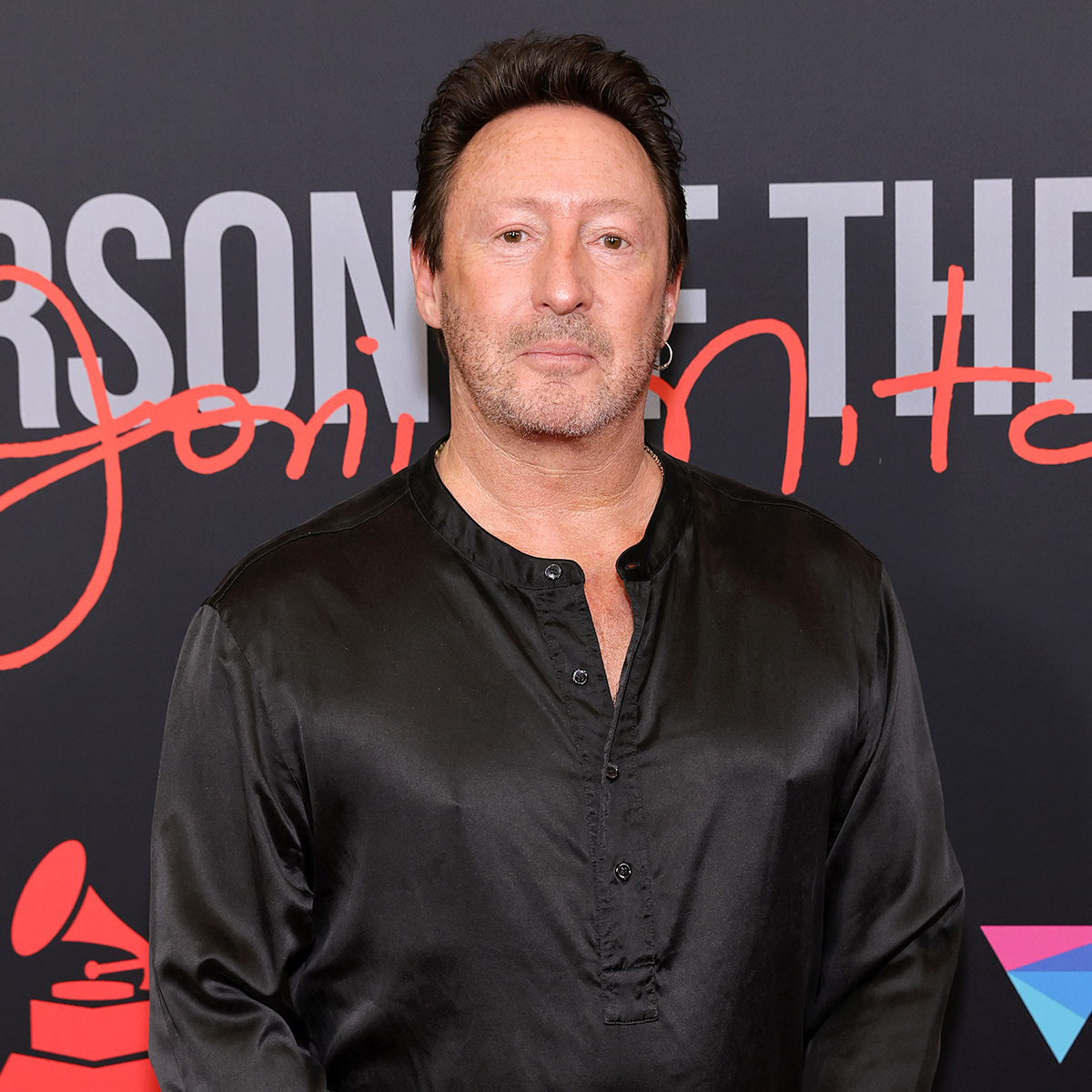 Julian Lennon is using his father John Lennon‘s music to bring people together amid the Russian invasion of Ukraine.

On April 8, the 59-year-old singer-songwriter posted a video of himself performing his father’s 1971 hit “Imagine” for the first time ever to show support for the war-torn country. In the video, Lennon and a guitarist perform the song in a dark room illuminated by candles.

“The War on Ukraine is an unimaginable tragedy,” Julian captioned the post. “As a human, and as an artist, I felt compelled to respond in the most significant way I could. So today, for the first time ever, I publicly performed my Dad’s song, ‘IMAGINE.'”

Lennon added that he decided to perform the song “after all these years” because he felt like his father’s lyrics resonated with the turmoil occurring in the world.

“I had always said, that the only time I would ever consider singing ‘IMAGINE’ would be if it was the ‘End of the World.'” he shared. “But also because his lyrics reflect our collective desire for peace worldwide. Because within this song, we’re transported to a space, where love and togetherness become our reality, if but for a moment in time…”