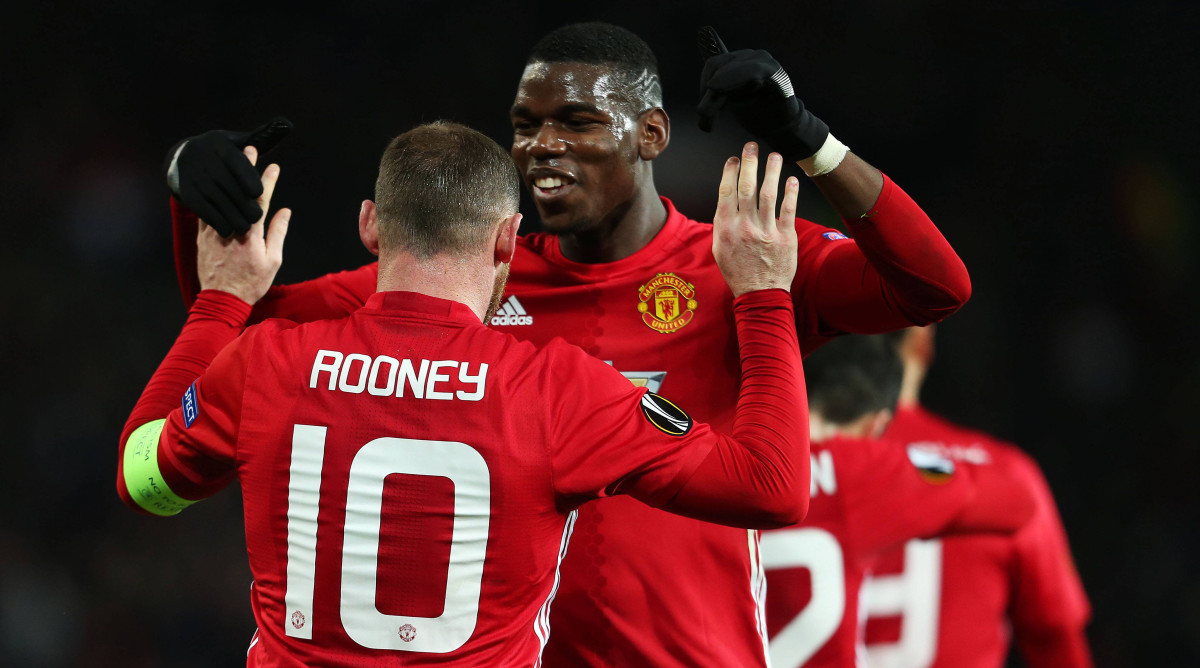 This summer, Manchester United is facing the possibility of watching star midfielder Paul Pogba leave Old Trafford on a free transfer for the second time in his career. Club legend Wayne Rooney said he thinks it might be what’s best for everyone involved.

After leaving United for Juventus in 2012, Pogba returned to Manchester in the summer of 2016 in a £89 million ($116.4 million at the time) move that made him the world’s most expensive transfer at the time.

While the 29-year-old is still the club’s most expensive signing ever, Pogba’s second stint at the club has been widely viewed as far from successful. The French international has won as many trophies with France (2018 World Cup, 2020–21 UEFA Nations League) as at United (2017 Europa League and League Cup)—something Rooney alluded to.

“I think it’s got to a point where it’s probably better for him to move on,” Rooney told Sky Sports. “If Paul is honest with himself, he probably hasn’t had the impact he’d have liked since he returned to Manchester United. I watch him for France and he’s a completely different player. The ability, vision and control of the game is always there for France.

“It hasn’t quite worked at United for him, and there’s a few players they need to let go of. There hasn’t been a settled manager there since Sir Alex Ferguson so I think whoever comes in, they need to give them time to build relationships with players.”

Rooney is currently the manager at Championship side Derby County, a club that is currently in the relegation zone after being deducted a total of 21 points this season for financial mismanagement. During his career at Manchester United, the striker scored 183 goals while also winning five Premier League trophies and one Champions League title.

Rooney, 36, also said last week that he has ambitions to one day manage at Manchester United, which is currently conducting a search for a permanent manager after Ole Gunnar Solskjær’s dismissal. Ralf Rangnick is guiding the team in the interim before transitioning to a consultancy role.

Meanwhile, Pogba has been heavily linked with a move to PSG along with Real Madrid and Juventus this summer. The midfielder is expected to once again play a major role with the French national team at the 2022 World Cup in Qatar.