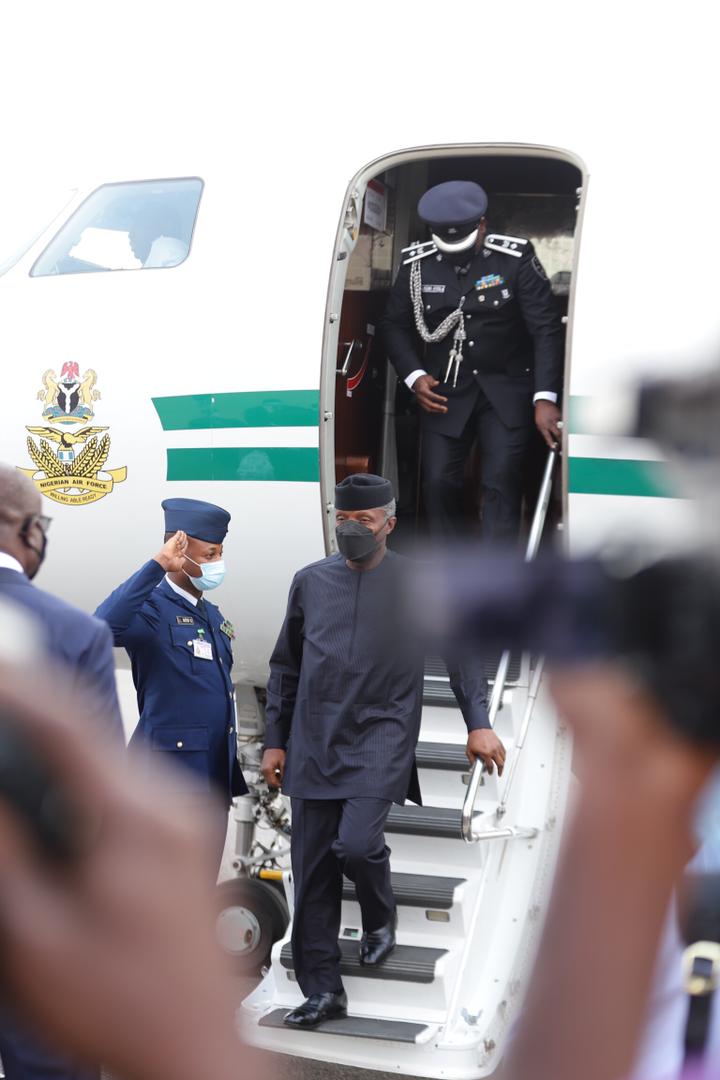 The summit scheduled to take place in the Ghanaian national capital is to help the leaders deliberate on the political situation in Burkina Faso following the country’s recent coup.

Burkina followed Mali and Guinea as countries to have recorded coups over the last two years.

Major roads in Accra have temporarily been closed due to the high-profile summit.