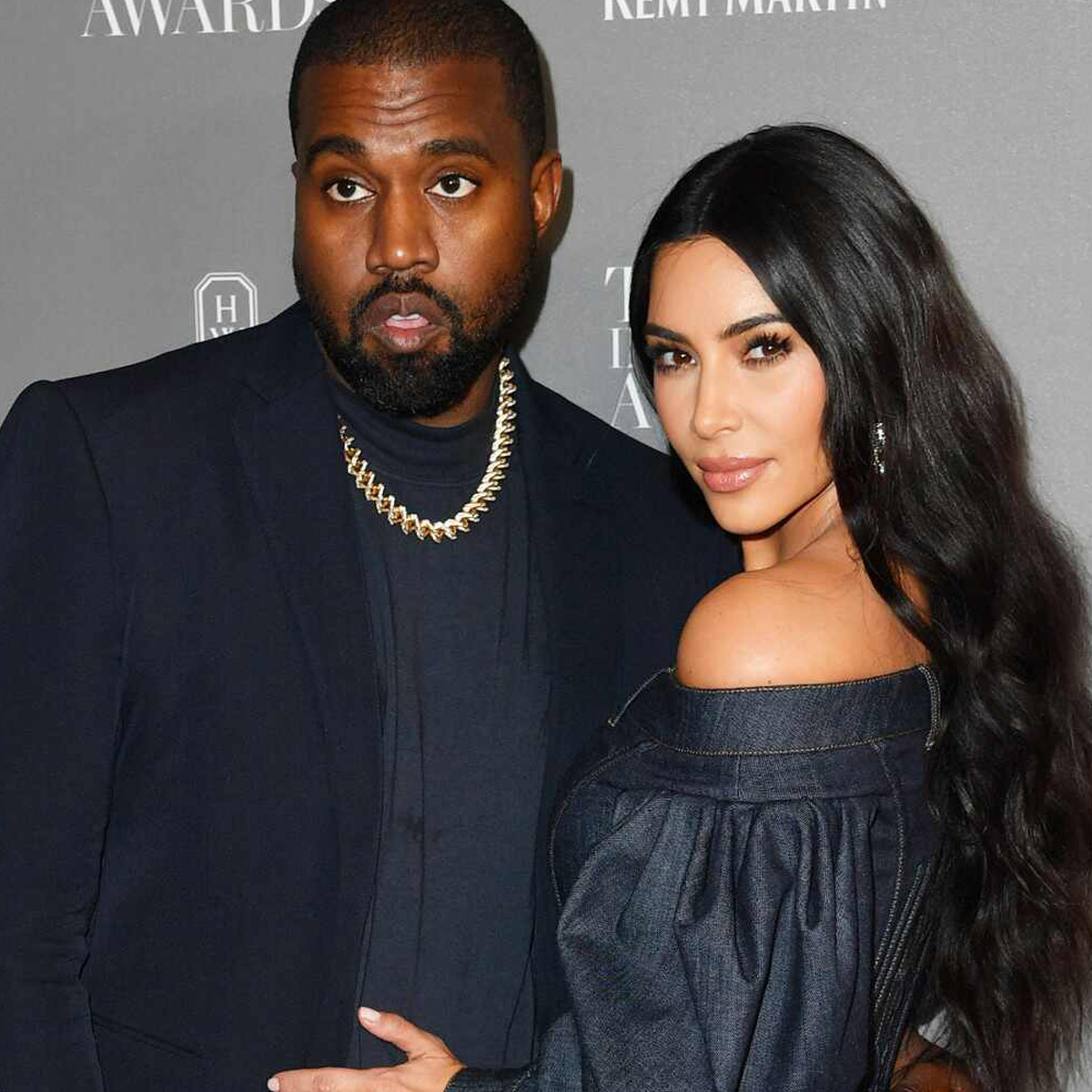 Kim Kardashian will no longer be haunted by her sex tape.

On the April 28 episode of The Kardashians, the SKIMS founder revealed that Kanye “Ye” West acquired the last footage of her infamous home movie with ex Ray J, which was leaked in 2007.

“He got me all of the sex tape back,” an emotional Kim told mom Kris Jenner, sister Khloe Kardashian and other loved ones. “And he flew home and he got the computer it was on and the hard drive. He met up with Ray J at the airport.”

This was understandably a relief to Kim, as threats of a second sex tape hung above her head while preparing for her October Saturday Night Live hosting gig.

“I know Kanye did this for me, but he also did this for my kids,” Kim said in a confessional. “I want to shield them from as much as I can. And if I had the power to or if Kanye has the power to, like, that is just the most important thing to me. And I’m just so emotional because of it.”