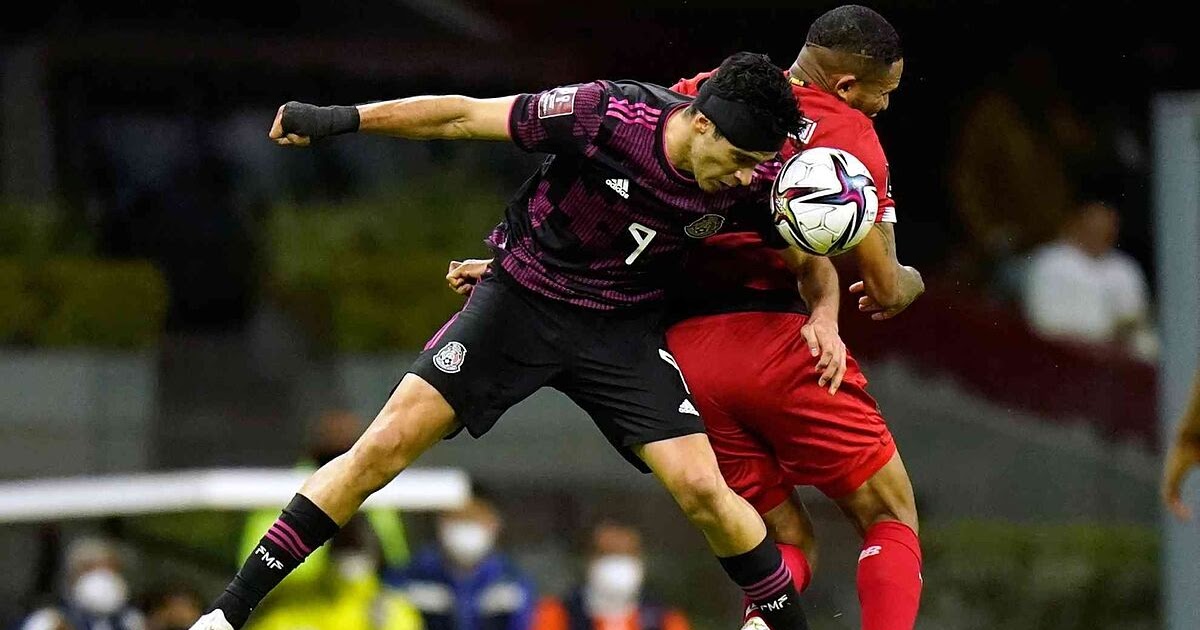 With much suffering, the Mexican national soccer team avoided a real catastrophe and took a giant step towards qualifying for the 2022 World Cup in Qatar by defeating Panama with a solitary goal from a penalty kick by Raúl Alonso Jiménez 10 minutes from the end of the match on Wednesday night at the Azteca Stadium in Mexico City.

In the first half, El Tri had possession of the ball, but lacked clear scoring opportunities, the clearest of which came from Jiménez, who beat two rival defenders, but at the moment of the shot he was unable to hit the ball and slipped.

Mexico improved in the second half and it seemed that they would open the scoring in the 47th minute, when Hirving Lozano broke down the right flank and sent a low cross that the Wolverhampton Premier League striker put into Luis Mejía‘s goal, however, after the VAR review, it was clearly seen that the ball had gone over the back line to disallow the goal.

In the 56th minute, Panama’s Jose Luis Rodríguez had the clearest chance for the Central Americans with a powerful shot that was well deflected by goalkeeper Guillermo Ochoa.

The worst news for the team coached by Gerardo “Tata” Martino came in the 62nd minute when Chucky was displaced by Michael Murillo and fell violently to the turf, injuring his right wrist and had to be transported to a hospital in the Mexican capital.

The winning goal came in the 80th minute after a foul in the area by Abdiel Ayarza on Diego Lainez, which caused controversy as there was a contact that was sanctioned by the referee, generating a penalty kick that Jiménez took extraordinarily to consummate the victory for the locals.

Mexico is in third place in the standings

With this result, Mexico reached 21 points, with the same points as the United States but with a worse goal difference to occupy third place in the final group of 8 CONCACAF countries, which gives precisely three direct tickets to the World Cup and the possibility of an intercontinental playoff against the winner of the Oceania qualifier.

With three games and nine points left to play, Mexico is four points ahead of Panama (17 points) and five ahead of Costa Rica (16 points) in the standings.

The leader of the Concacaf qualifiers is Canada with 25 points and El Salvador (9 points), Jamaica (7 points) and Honduras (3 points) have been eliminated.

The three remaining games for each team will be played at the end of March.