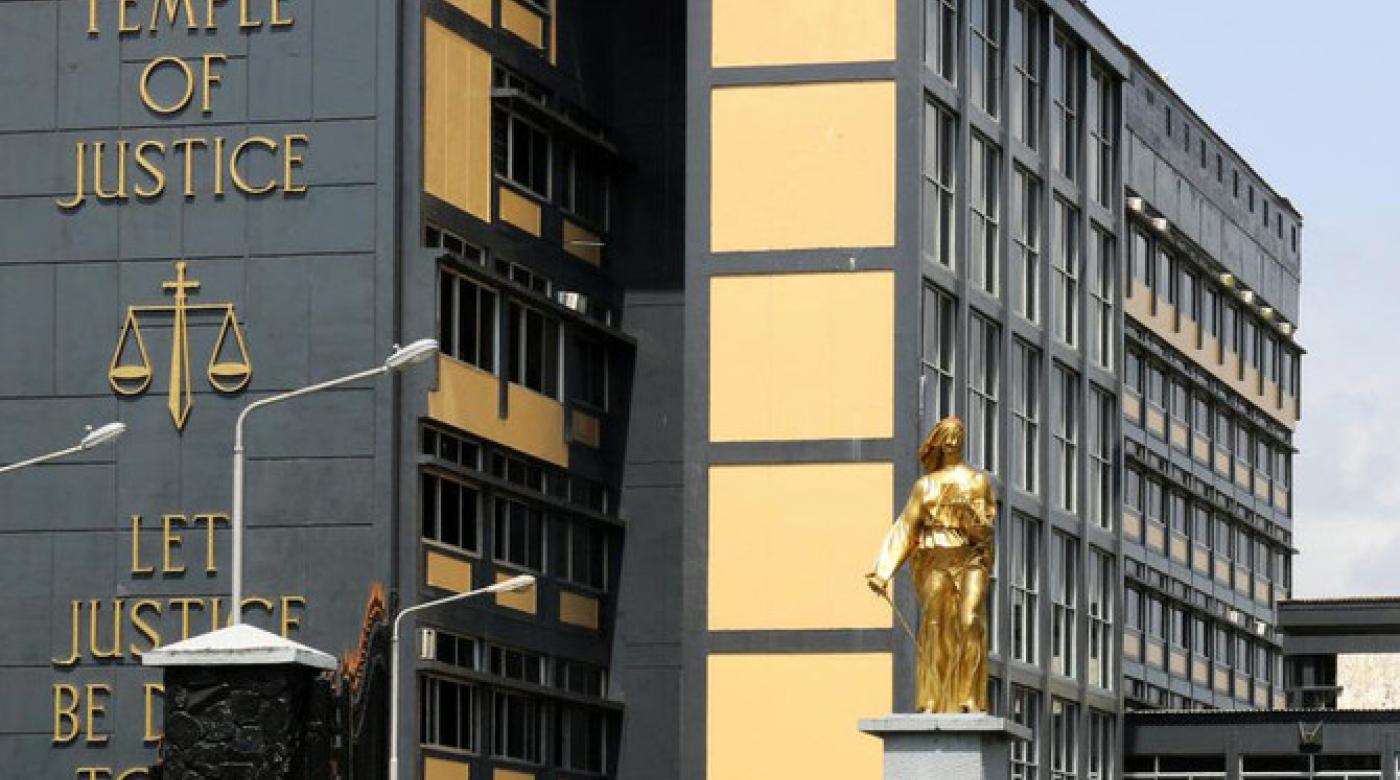 The African Entertainment has gathered that a 34-yedar old woman, identified as Retina Capehart is being prosecuted by Criminal Court ‘A’ at the Temple of Justice for allegedly trafficking several Liberian girls to the Middle East state of Oman.

The defendant, known simply as ‘Aisha’, is said to have orchestrated the trafficking ploy by convincing her victims into believing that they were traveling to the Middle East under an arrangement where better job and living opportunities were awaiting them.

She was arrested by the Police following a complaint filed by a 24 year-old woman, who alleged that she and her sister were trafficked by the defendant to Oman under similar circumstances.

The court’s charge that between March to December 2021 or thereabout, defendant Capehart did, knowingly, purposely, intentionally and criminally, recruited several Liberian girls to the Kingdom of Oman under the pretext of greener pasture.

During testimony, the witness testified that the defendant extorted the amount of US$300 or US$500 from them in order to have them enrolled and taken to the Kingdom of Oman where she claimed they will be paid the monthly salaries of US$700 to US$800 upon their arrival.

The witness also stated that they were assured by the defendant that they will work at a company where they will earn the amount of US$700 to US$800 but noted that all that did not materialize.

The witness explained that after finalizing discussions, the defendant enticed them and procured individual tickles to enable them to travel to the Kingdom of Oman for greener pasture.

She narrated that when they arrived at Oman’s airport, a lady came to pick them up and said that they will be working in various homes, contrary to what was previously discussed.

While working as housemaids, the witness confirmed that they were subjected to inhumane treatments, something which led them to abscond the job and fled to an unknown destination.

The witness also confirmed that while in the Kingdom of Oman, they also experienced serious bodily injuries, pain, and trauma and were sexually abused by their masters.

In the court’s indictment, it was stated that a person convicted of the crime of trafficking in person shall be punished in accordance with Section 5 of the Revised Trafficking Act of Liberia, but the presence of any of one of the following aggravated factors can permit a longer sentence up to a minimum of 20 years.

It said that the act of the defendant is in contravention of Section 2(a) (b) Section 3(a) (b), 4(c) and Section 5 of the revised trafficking Act of 2021 and title 26 Section 2:2(a)(b)(c)(d)(e) of the penal law of Liberia, indicating that it runs against the peace and dignity of the republic of Liberia.

Meanwhile, the case continues as the defense witness is expected to shortly take the stand to testify.