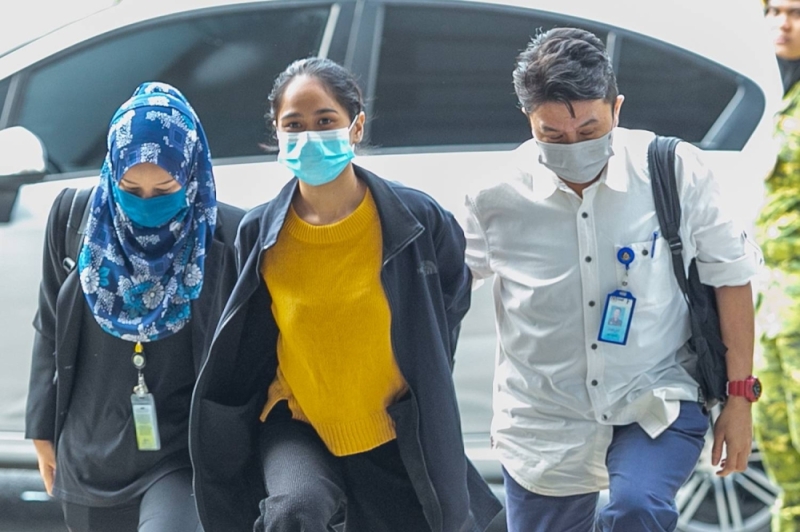 The 26-year-old was charged before Judge Siti Aminah Ghazali with “causing disharmony, disunity, or feelings of enmity, hatred or ill-will, or prejudicing the maintenance of harmony or unity, on grounds of religion”, a crime under Section 298A(1)(a) of the Penal Code.

The court allowed her RM20,000 bail with one surety. She was also required to report to the Brickfields police station once a month and must surrender her passport to the court.

Her next court date will be August 18. – Malay Mail